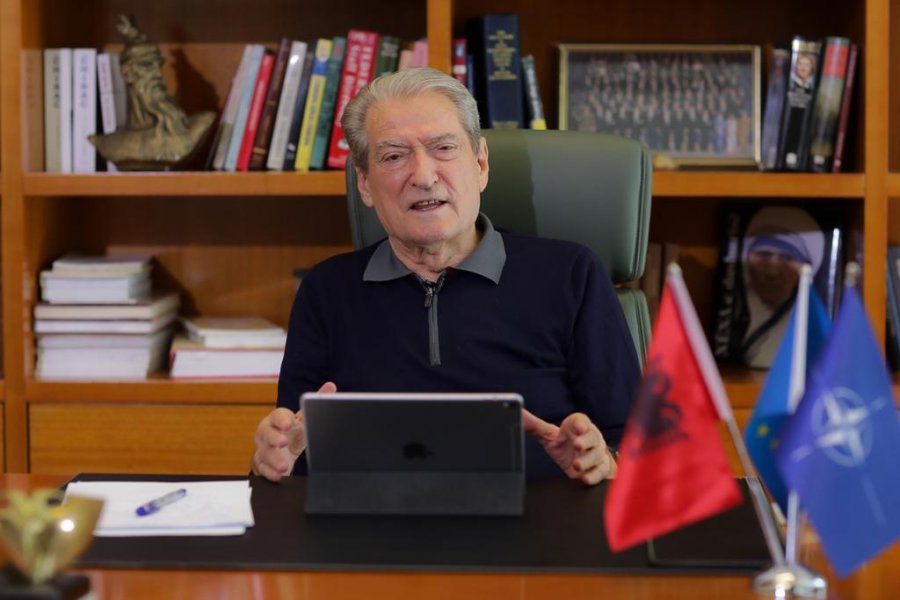 Berisha: 250,000 tons of oil smuggled in Albania with the government’s blessing

250,000 tons of oil is smuggled in Albania and not a single of them enters the country without the government allowing it, said today Democratic Party Chairman Sali Berisha in an online conversation with citizens. The former prime minister promised the abuse will end and the taxes on oil will be halved once the Democratic Party returns to power.

“Citizens with the lowest average salary in Europe buy fuel with prices like in Switzerland and Germany, which have salaries 7-10 times higher. They are looted mercilessly by Rama and his cronies”, said Berisha.

“Rama has taxed oil with the highest tax in the world. Today, oil is taxed at the same value as it is sold at the pump in the USA or Canada. This will end. The oil tax will be halved, smuggling will be reduced to zero and public transport will be fully subsidized”, promised the Democrat chief.