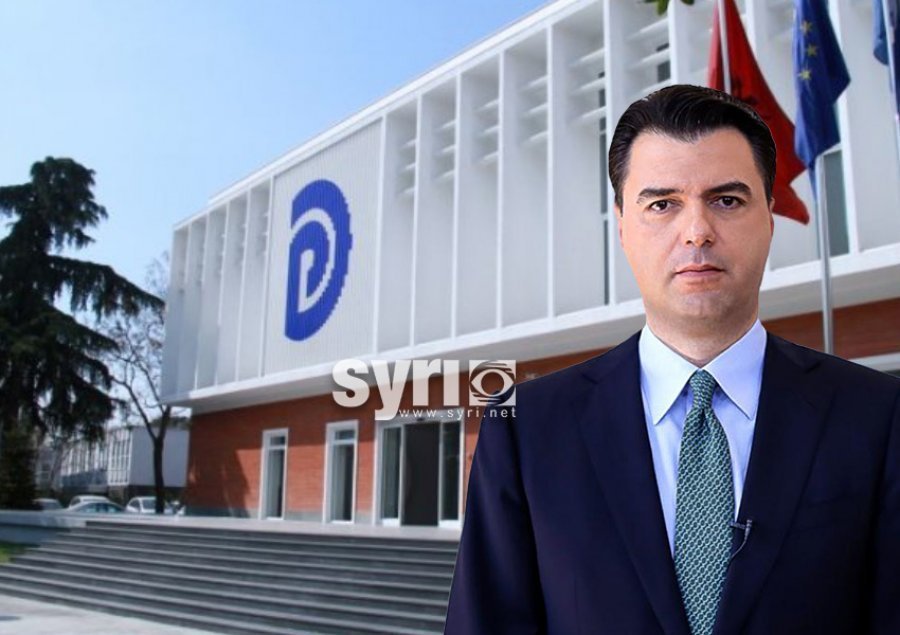 Speaking to Breaking on the television Top News, Dule said April 25 was a historic failure in the 30 years of Albanian pluralism.

“I consider (the defeat in the elections) the historic failure of these 30 years”, Dule said, adding that Basha avoided the allies since February. “Basha’s last meeting with the allies was in February, since then we didn’t meet again. That was reflected in the April elections”.

Now Basha has the majority of the Democratic Party membership against him, after he expelled former Chairman Sali Berisha from the parliamentary group. “In the position the Democratic Party is today we cannot make a constructive opposition, I think we’ll have problems of doing opposition. A country may have the misfortune of having a bad government, but I’d say the biggest misfortune would be the lack of an opposition”, said Dule.