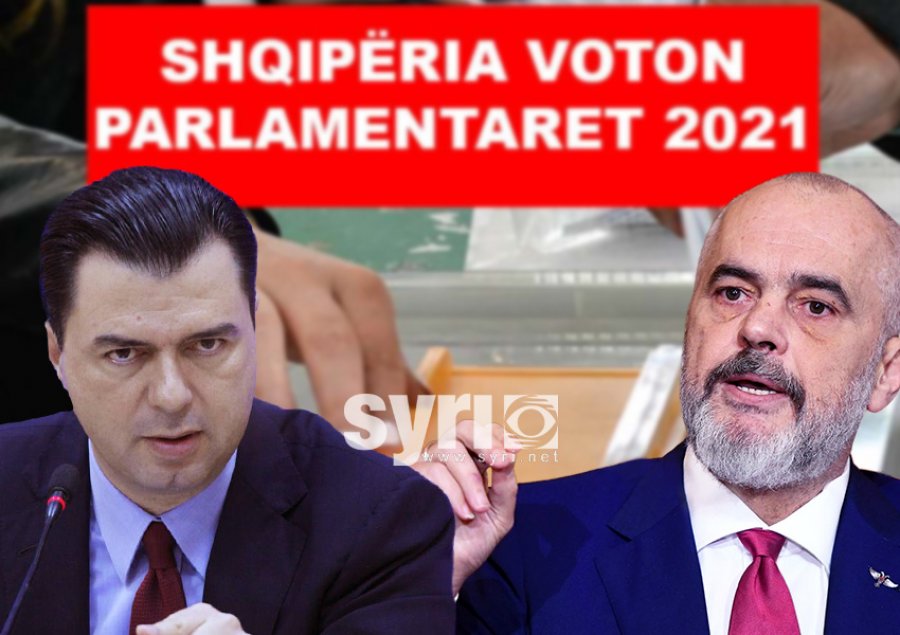 Albanian Premier Edi Rama responded to Democratic Party Chairman Lulzim Basha’s declarations that the opposition will continue its battle against the electoral massacre of April 25.

Rama posted on Twitter he will not deal with the old politics and will look forward.

“The losers focus on the winners. The winners focus on the victory. Our third mandate won’t be similar to the first two in rapport with the losers. Let them deal with us, we will deal with Albania’s climbing to the top. Our hand will reach to them. Our invitation to them is open. Albania deserves the multiplication of our efforts and we will use our energies only for the triumph of this country that we want Balkans’ champion in tourism, energy, agriculture, innovation and digital services to the citizens. The old political battle is no longer our concern”, Rama tweeted.