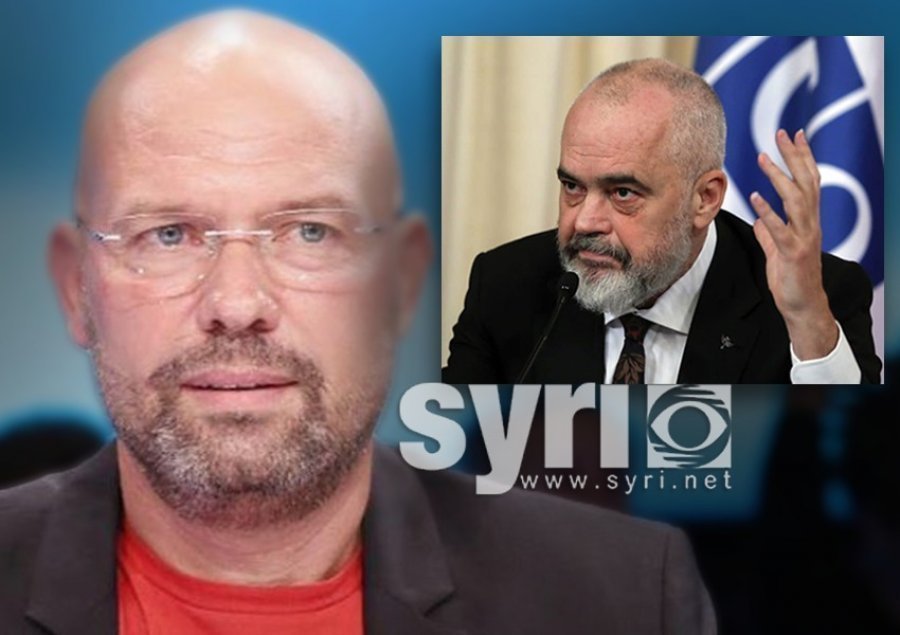 Former Minister Manjani challenges Rama: If Greece is in its right, why did you denounce Berisha in 2009?

Former Minister of Justice Ylli Manjani commented Premier Edi Rama’s declaration that Greece is in its right to extend the territorial waters. Manjani asks Rama that, if this is true, then why did he, as opposition leader, denounce then-Prime Minister Sali Berisha in 2009 for the negotiations with Greece over maritime borders.

Manjani adds Rama offends every Albanian with his vulgar and insulting vocabulary but never uses such language against Serbian and Greeks, which shows that he is in the crap.

“Edi Rama insists Greece is on its right and it’s entitled to extent the territorial waters with 12 miles. He informed us we did in 1990 what Greece is doing today”, Manjani wrote on his Facebook page.

Let’s leave aside the extremely offensive and out-of-place vocabulary he uses for Albanians that criticize him and ask for explanations. Let’s leave it aside not because he does not deserve an answer back, but because he is in the crap, since he finds offensive words only for Albanians but never for Greeks or Serbians. If this is so simple, that “Greece is in its right”, then why did Edi Rama denounce the negotiations Berisha’s government held with Greece? Why did he complain in the Constitutional Court? Why was Sali the traitor for negotiating? Why didn’t Greeks extend their waters then but left it for today? Why didn’t he say these things ten years ago? If the ones that criticize him and ask for explanations today are “scum and ignorant”, was he the same scum when he made so much ado at that time? Or did he simply use it for votes? No matter how he twists it, he can’t get out of the muck where he’s fallen”.