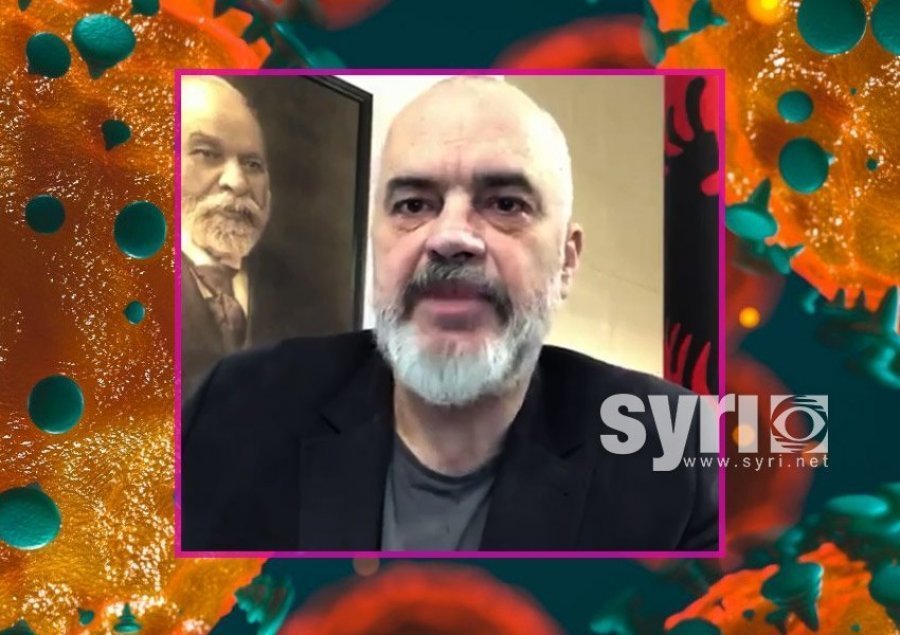 Albanian Premier Edi Rama in the last two days has appeared on the Italian television more than the Italian Prime Minister has appeared in a month. This is making ridiculous also the PR act of sending 30 doctors and nurses to help Italy, which cannot even work there because they have been sent without the licenses and certificates of their specialties.

In addition, Rama is telling a ridiculous story to the Italian people.

He told public television RAI 3 that “we smelled the approaching danger and, since we're not a country of huge capacities, we took strong measures immediately. We put the bus in front of the goal, like (Jose) Mourinho used to”.

It's a known fact Rama is a master of lies. However, in every TV appearance in Albania he has been trying to find excuses why he did not took early measures to prevent the coronavirus spread.

In Italy, quite the opposite is happening, he tells them he was the first one to take measures. He, the very man that punished and shut down a private school that closed its doors before the others after smelling danger, anticipating Rama and his government.

In a time when Albanians are holding him accountable why did not close the borders earlier he plays the hero. Of course, a hero for the Italians, because in Albania he's only ridiculous in the eyes of who knows the truth.