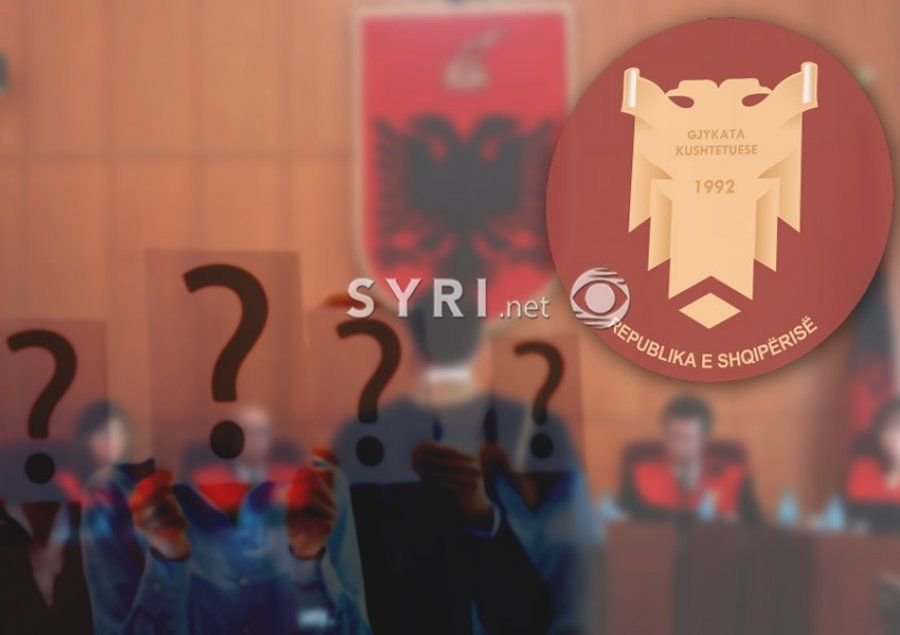 The latest game to undermine the Constitutional Court

President Ilir Meta, as well as the Ambassadors of Washington and Brussels, Yuri Kim and Luigi Soreca, are urging the Judicial Appointments Council to conclude, by 2020, the procedures for the selection of all candidates to the Constitutional Court, implying that they do not support the blocking practices that have been observed in recent weeks, caused especially by some controversial decisions of the Administrative Court of Appeal in favor of a disqualified candidate for concealment of assets, Zhaklina Peto.

This week there have been positive developments by the Judicial Appointments Council. After the appointment of member Altin Binaj, two other candidates were forwarded this Wednesday to the office of the President, one of whom will be the newest member of the Constitutional Court.

But another vacancy announced by the President, the one that is expected to replace the dismissed judge Besnik Muçi, continues to be held hostage for two months. 10 lawyers applied for that vacancy, out of which Altin Binaj and Sonila Bejtja qualified. Since Binaj was already appointed by the decision of the Parliament, only the lawyer Bejtja remains on the list.

But Zhaklina Peto, a candidate disqualified at least four times by the Judicial Appointments Council for concealing assets and failing to justify legal sources, has found dubious support from the Administrative Court of Appeals, which has four times returned her to the race, justifying her after some procedural aspects that do not change the essence at all.

The whole situation looks like a "political game", similar to those for which Ambassador Kim has raised her voice. US diplomat Yuri Kim has never spoken of specific names.

But Ambassador Kim, who follows developments in the Justice Council through her representatives, has called on the Albanian authorities to avoid "political games" and give Albanians the Constitutional Court they deserve.

While President Meta seems to have been more direct.

Recalling that the end of the year is coming soon, Meta noted that “it is necessary to complete the procedures of verification and evaluation of all candidates and forward the lists, in order for the President to exercise the constitutional competence to appoint two members of the Constitutional Court within the month of December 2020 ”.

The President addressed the members of JAC that “this process cannot be postponed nor should it be thought by you that it can be delegated for consideration to the Judicial Appointments Council that will function during 2021, as this will delay the process by several more months ".

So, it is clear that President Meta, as well as Ambassador Kim, are totally against what are considered "political games", in order to delay the process of reviewing candidacies by the Judicial Appointments Council, through maneuvers with the Administrative Court of Appeal.

But, so far, JAC has chosen to wait for the series of appeals of the disqualified lawyer for concealment of assets, Zhaklina Peto, by suspending the procedures for filling the vacancy in the Constitutional Court.

The situation seems completely grotesque, when the President of the Republic, the Council of Judicial Appointments and the most important international partners of Albania, but above all Albania's progress towards the European Union, remain hostage to a lawyer, knocked down 4 times for hiding wealth, by two different JACs, in 2019 and 2020.

This situation seems intentional also for the fact that with the sixth member, the Constitutional Court fills the quorum to be called unblocked, but not with the number of members enough to make legal decisions, something that has been kept out of the attention of public.

According to the legal framework for the Constitutional Court, a constitutional decision must have no less than the votes of 5 members to be considered regular. If tomorrow a decision of this court will be with 4 votes in favor and 2 against, then this decision would be unimplementable, thus leaving room to justify the decisions for at least another year, until the other vacancies are filled.