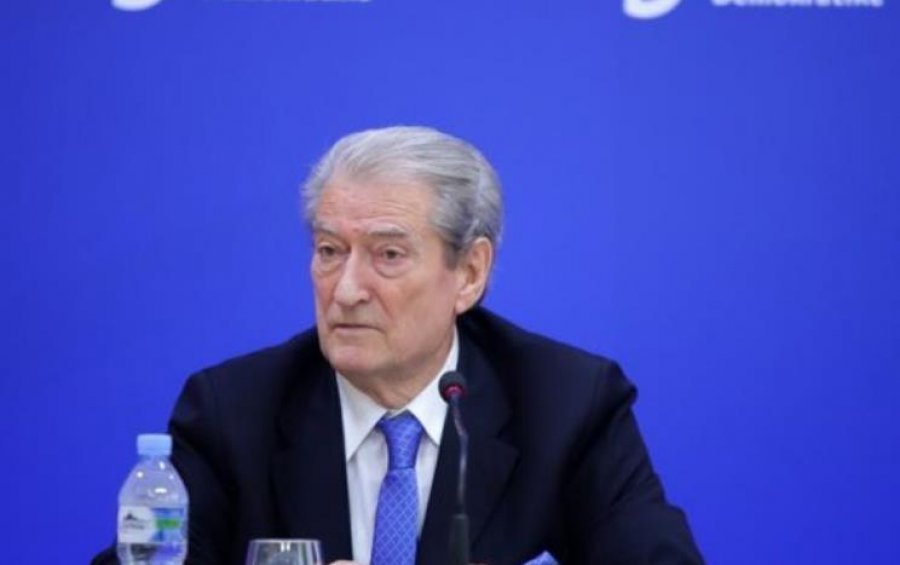 Democratic Party Chairman Sali Berisha responded immediately to Ilir Meta’s declaration that he will cooperate closely with Berisha and his party in the capacity of the chairman of the Party of Freedom, formerly known as the Socialist Movement for Integration (LSI). Former President Meta said in a press conference today there is only one Democratic Party and they will cooperate against Premier Edi Rama’s government as the hibernation time is over.

Berisha reciprocated by saying Ilir Meta is a real oppositionist and he will cooperate with him. They haven’t sat together so far, but Berisha said they will coordinate every action.

“We haven’t sat yet together for opposition action. But Ilir Meta is a real oppositionist. We will coordinate every action with Meta and his party. We’ll be open and tell everything to the citizens”.