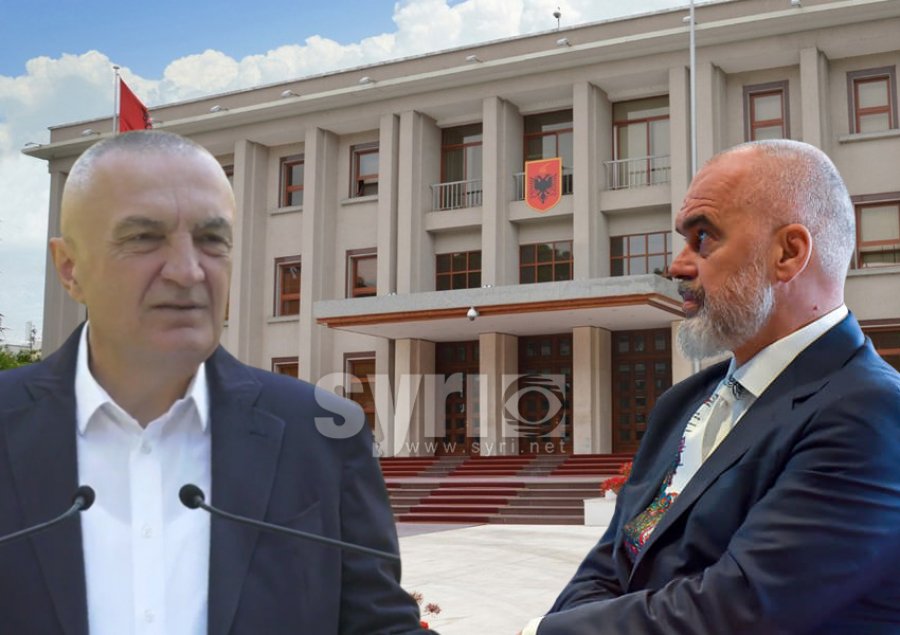 President Meta: The President’s Office is a castle besieged by the most treacherous creatures of this country

Albanian President Ilir Meta promised his Office will stand as a castle against authoritarianism till July 24 when his term in office expires.

“I keep my promises. I said this institution will remain, till July 24, a castle and it did. It has been a castle besieged by the most treacherous creatures of this country, but in certain moments the people responded to the call and made them withdraw albeit temporarily from their intentions”, Meta told media reports in a press conference today.