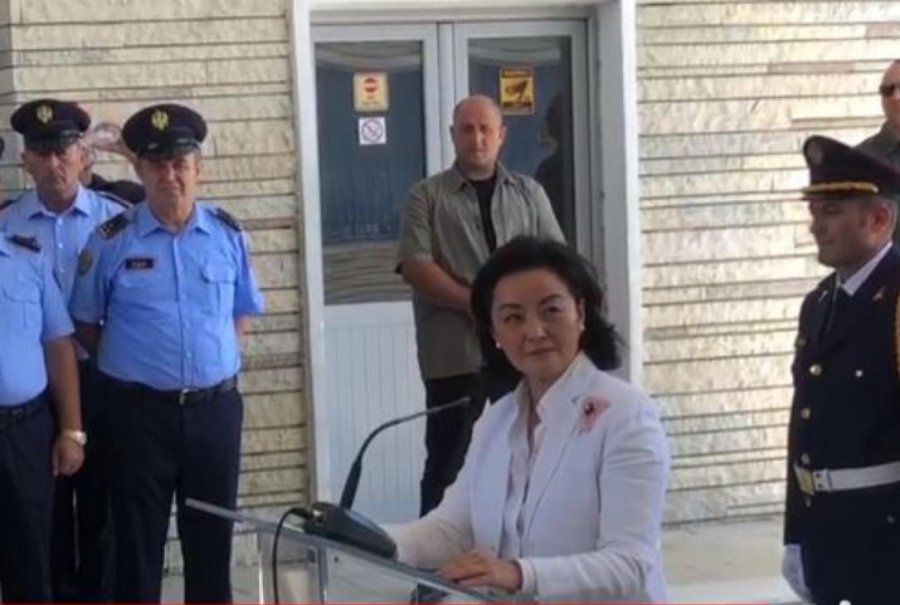 US Ambassador to Albania Yuri Kim sent a message to the Albanian law enforcing agencies, asking them to be smart and ruthless against the illicit traffics and other forms of crime.

Kim said safe borders are important not only to Albania and its neighbors but also for the global safety, United States included. Ambassador Kim said the United States will continue to stand by Albania’s side.

“The recent seizures at the border are good indicators that the equipment that we have donated and the training that we have provided are having a positive impact. Trafficking in potential weapons of mass destruction material, illicit narcotics, terrorism and transnational crime have a common axis, they are driven by criminal elements who are clever and ruthless”, Kim said.