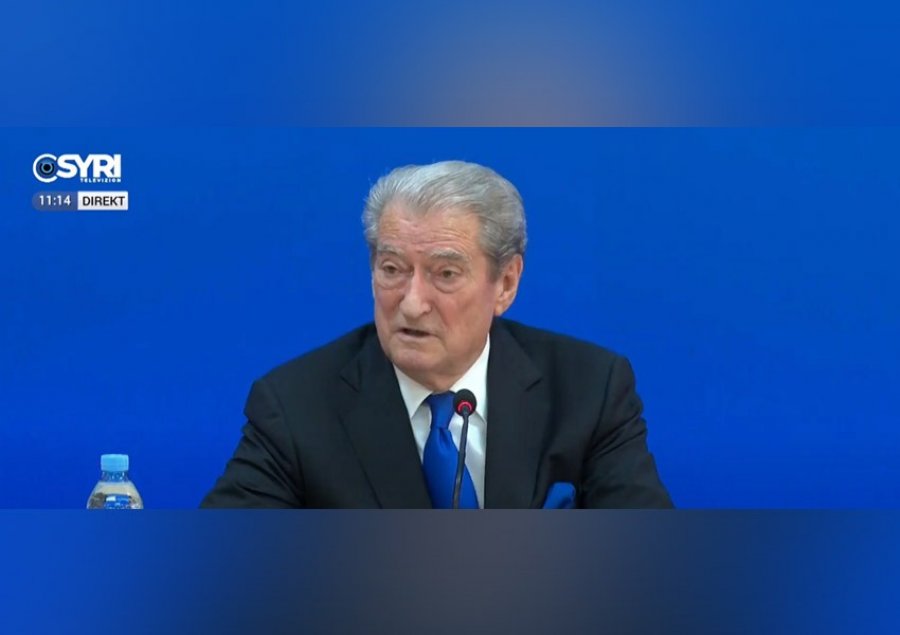 Berisha apologizes to Bulgaria for Rama’s scandalous attacks: This is not the Albanians’ attitude

Former Albanian Premier Sali Berisha apologized to Bulgaria after the attacks from Premier Edi Rama. The latter blamed Bulgaria for failing to open the accession negotiation with EU and said Bulgaria is kidnapping Albania and North Macedonia with its veto.

“I see as a very serious scandal the attack against a friendly country, Bulgaria. I’d like to tell Albanians that this country, in the last 32 years, has recorded in the bilateral relations hundreds and hundreds of friendly acts and decisions for us”, Berisha said in a press conference today.

“It is Edi Rama that must be ashamed for shaming a friendly country in public. Bulgaria is our friend and every Albanian President and Prime Minister has found only friends in that country. Bulgaria joined NATO in its battle against Serbia in Kosovo. It has been an advocate of Albania with its voice”.

“Now, this subordinate of Vučić goes and tries to shame them. On behalf of the Albanian opposition I’d like to apologize to the Bulgarian people and its government. I guarantee them this is not the attitude of the Albanian people, only the decision of an adventurer, of someone that has no principles and doesn’t know what friendship between countries is”.

“Bulgaria is a Slav country, but let’s not forget that we had a very powerful of our National Renaissance there. There is never a reason for an Albanian Prime Minister to tell the shame to Bulgarians expect someone that makes every Albanian feel ashamed with his deeds”

"I’d like to condemn the insults he made to Bulgaria, a precious friend. He has also insulted EU members, considering them as kidnapped by Bulgaria”.