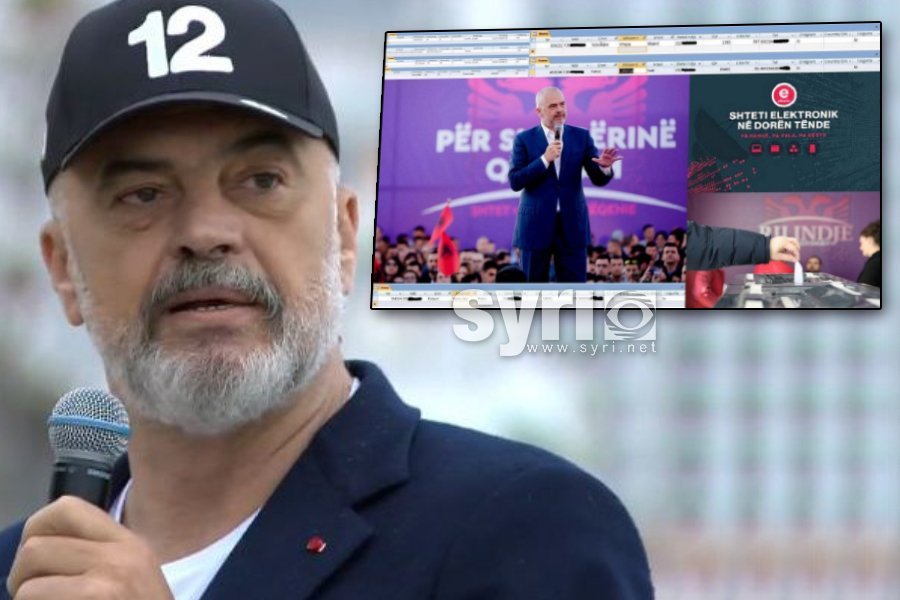 Rama challenges the US and EU about the patrons’ scandal of data leak: They rescued us in the April 25 elections

Albanian Premier Edi Rama challenged openly the Central Electoral Commission and US Ambassador Yuri Kim who have asked for a thorough investigation over the patrons’ scandal during the latest electoral campaign. Personal data of 910,000 Tirana citizens were leaked from the Civil Registry and provided to a network of the Socialist Party militants, the so-called patrons, for use in the electoral campaign and for benefits in the parliamentary elections of April 25. The data included personal details for each citizen and also if they were likely to vote for the ruling party. Rama defended the unlawful structure that blackmailed the citizens with the leak of their private data.

Staying by the side of EU Ambassador who didn’t dare say a world, and only one day after the publication of the annual progress report of the European Commission, which also mentioned the patrons’ scandal, the Albanian Prime Minister said he was actually proud of the occult structure and it had rescued the Socialist Party in the April 25 elections, won by his party for the third term in a row.

“I am not proud of the patrons, since I never spoke about them after the elections, I am very proud of them, because without them we wouldn’t have been an invincible machinery, but a talking tour instead”, Rama said, referring to the talking tour across the country of former Premier Sali Berisha in his efforts to oust Chairman Lulzim Basha.  “Meanwhile, the Progress Report speaks about claims that are under investigation, it does not speak about patrons or Socialists”.