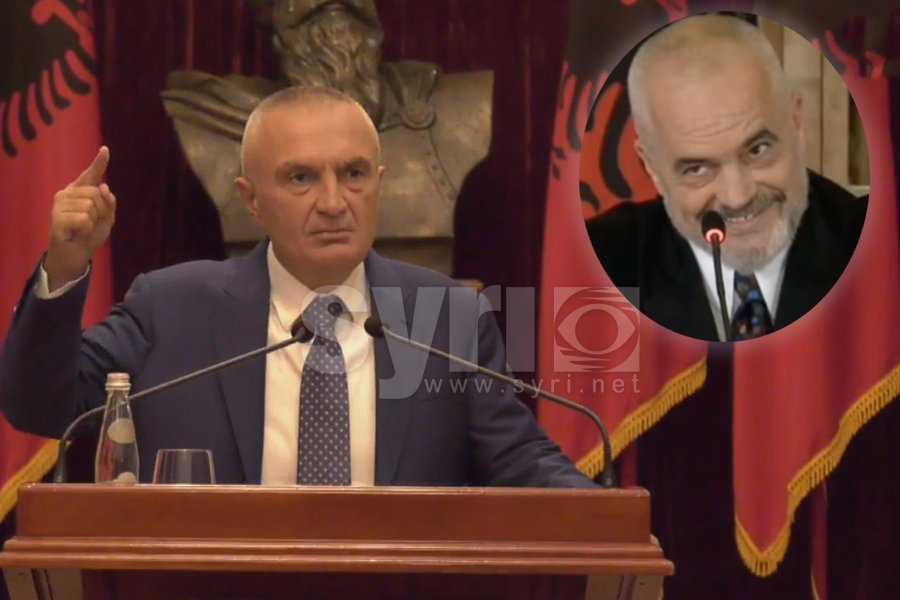 The Socialist Party has started the procedures for the dismissal of Albanian President Ilir Meta. After gathering the signatures on Friday, today the Socialist majority filed in the Parliament the request for the creation of an investigative committee.

The request is signed by 50 Members of the Parliament that require the President’s dismissal, claiming he violated the Constitution before and during the electoral campaign for the April 25 general elections.