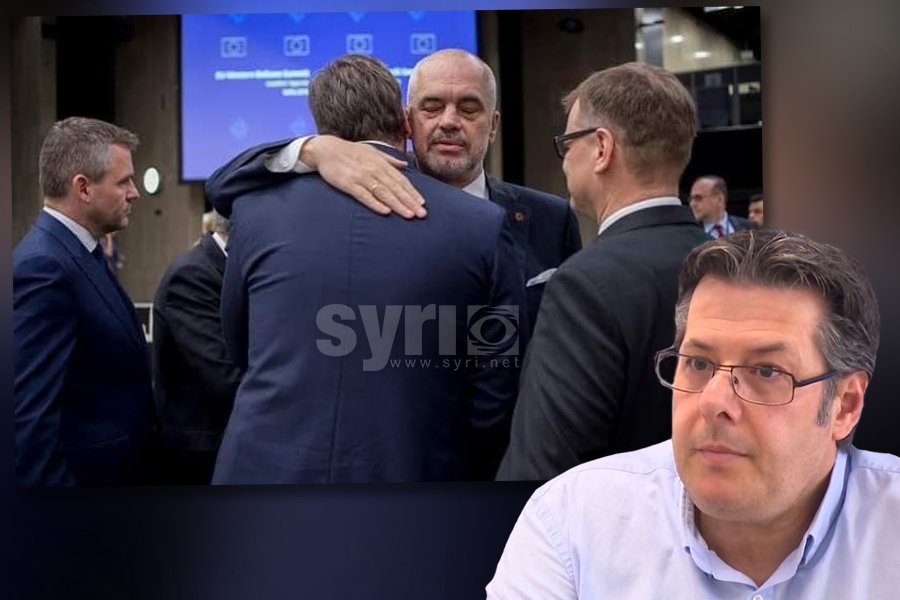 The deputy chairman of the Democratic Party (PD) Edi Paloka has condemned as an “act of national treason” the creation of a parliamentary investigative commission by the Socialist majority. Paloka wrote it is backstabbing the Kosovo Liberation Army (UÇK) leaders who are facing charges of war crimes in The Hague.

“This is not only a last service to Slobodan Milosevic’s spokesman (Aleksandar Vucic), it is an act of national treason and backstabbing the UÇK leaders in The Hague”, Paloka wrote on his Facebook page.

“(Socialist parliamentary group head) Balla said the commission’s aim is to prove that UÇK has not committed the crimes it is accused of. What does it mean? Who is having doubts in Albania to make the parliament investigate? What’s the message sent to the world if the parliament of Albania thinks there is a need to investigate UÇK actions?”