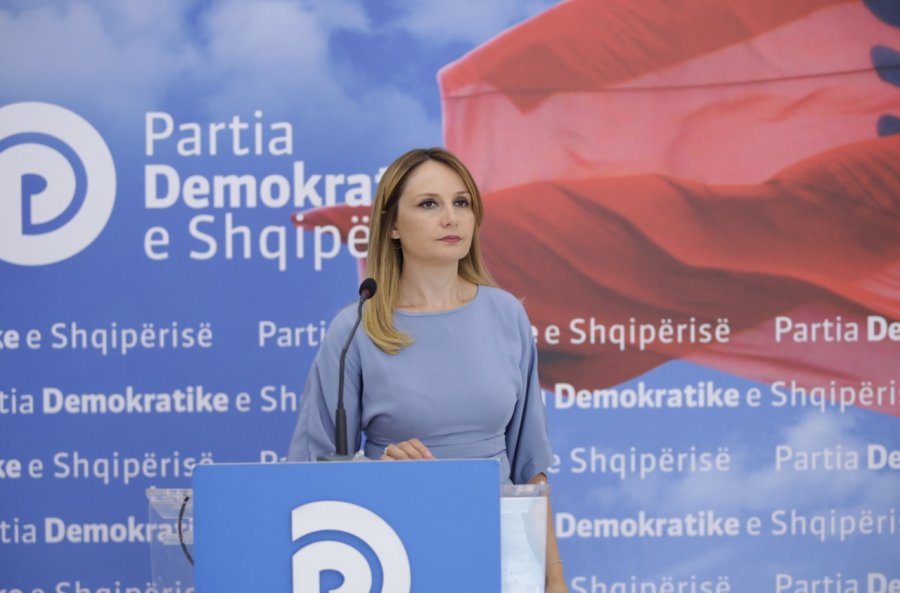 Democratic Party of Albania said the latest US Department of State report on corruption in Albania confirmed Edi Rama’s government is the most corrupt in Europe.

Democrat MP-elect Jorida Tabaku declared the Democratic Party is fighting to free the economy of corruption and for a government that works for the people.

“It is a well-known fact already Albania has the most corrupt government in Europe; Albanians are governed by an occult government that does not respect the market economy or competition”, Tabaku said.

“As a result, today the economy is in crisis, Albanians collect less income at the end of the month as the country is less attractive for foreign investment! Specifically, American investors! This bitter reality is clearly and unequivocally conveyed by the latest report on the Investment Climate of the State Department. All domestic and foreign investors and businesses experience the corruption, lack of legal certainty, increasing government autocracy and lack of climate to do business in Albania.

The main obstacle for the economy is the government: which starts with corrupt procedures, lack of competition and even a total lack of transparency in the legal and fiscal process.

Every day we have a lack of serious foreign investments as Albania does not offer any legal or economic security for investors. What an investor certainly finds in Albania, as the report claims, is corruption, lack of property security and at the same time abusive laws that favor government clients”.