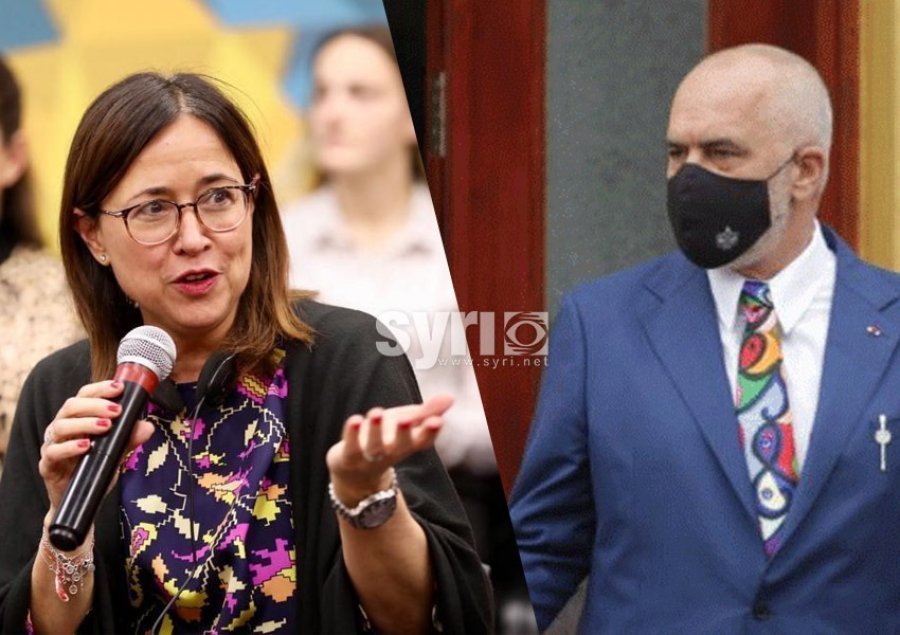 EU Commissioner for the Enlargement Oliver Varhelyi responded to criticism of Genoveva Calavera Ruiz, rejecting them as baseless accusations. Varhelyi was referring to the article in New Europe which revealed Calavera had phoned the Venice Commission and asked them to reject a request made by Albanian President Ilir Meta with Varhelyi’s suggestion. Following the article, former President Sali Berisha accused Calavera as making Rama’s game and appealed to the European Commission to fire her and investigate her affairs with Rama.

Varhelyi denied allegations and expressed his full trust in her and Ambassador Luigi Soreca.

“Recent baseless accusations in press and social media are completely unacceptable. I have full trust in my staff, and stand by Western Balkans Director Calavera Ruiz and Ambassador Luigi Soreca. Let me also stress: Justice reform and vetting of judiciary in Albania is absolutely key and cannot be derailed or slowed down, no matter the pressure”, Varhelyi tweeted.