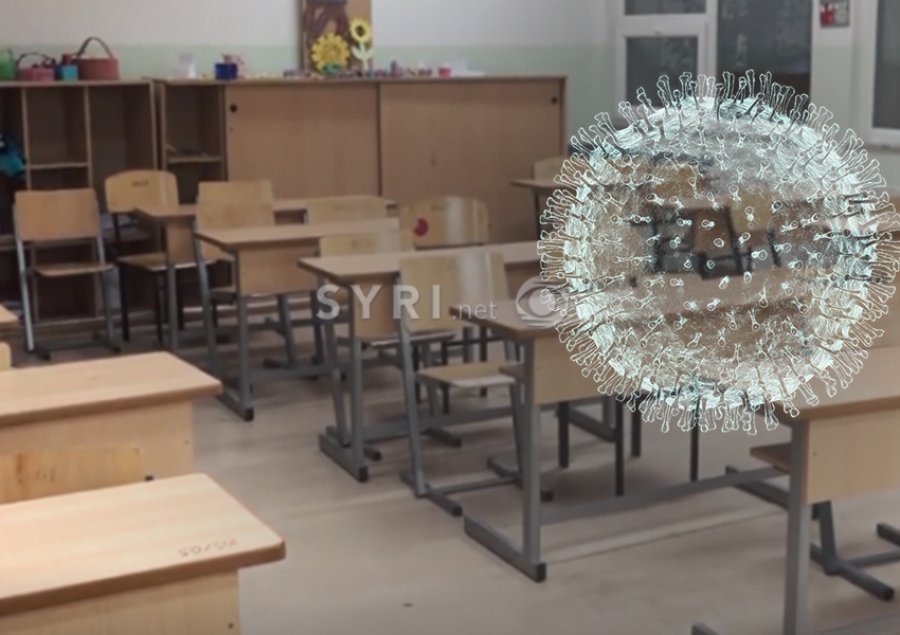 Albanian Committee of Covid-19 Experts has excluded a shutdown of the country’s schools for the time being, said the chairwoman of the Committee Mira Rakacolli. She said the battle against the coronavirus is not fought only in the hospitals, asking from all to comply with the protective measures.

Asked by the media reporters about the possibility of the pre-university school system, Rakacolly said the schools have always been a priority and for the moment a shutdown has not been discussed, as the children’s welfare in general is a guideline also by the World Health Organization.

“As we have already announced during the last two months, there is no significant difference in the influence the opening of schools had in the aggravation of the pandemic”, Rakacolli said.

“With the numbers we have currently, in a stable level, we are not discussing it for the moment, but we are monitoring the situation around the clock. If the numbers change and will be within the figures that require the shutdown, then yes”.