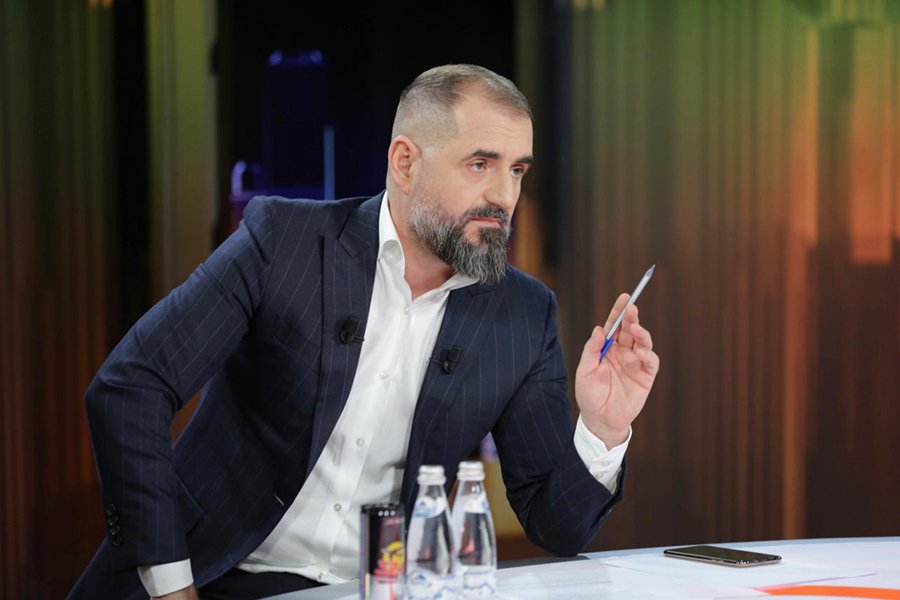 Democrats, everyone is lying to you

The Democratic Party will convene its National Convent tomorrow to analyze the electoral farce, to prove the manipulation and votes’ buy-out, but also to elect the new National Council, thus paving the way for the election of the new party executive and secretariat.

Democrats will go to this Convent tomorrow bent over, disappointed, upset, abandoned and betrayed. Many of them have probably even packed their bags to leave forever, joining hundreds of thousands of others who did not have the nerve to hope to the end.

And as these 'last Mohicans' head to the Palace of Congresses, dilemmas and questions remain in the minds of each of them: how did it happen? What happened? What did we do wrong? Do they tell us everything?

In these three months, the Democrats have heard endless excuses from the supporters of the current leadership, as many endless accusations from the opponents of the leadership, and just as much analysis from the ones who left the same way of these camps. In the hasty process of electing the new Democratic Party chairman, Democrats clashed with a farcical election campaign.

Farce, not because the candidates were part of Basha's “game”, but their platform, like Basha's, was a farce, a circle of falsity, lack of vision and inability to lay out a platform that could bring all Democrats together. A painful lack of vision to gather all Albanians disappointed in confronting Rama.

Basha's opponents separately and all together made a platform-based campaign that Basha is in bargain with Rama. You can accuse the opponent of such a thing, you can even personalize the campaign in personal attacks, but it does not show leadership.

They do not tell them, because if they do, they will have to also tell the “why”. And, apparently, no one has the courage to open this topic. All the less Basha.

Berisha is not open and honest with the Democrats either. Unfortunately. At the height of this “embargo”, he did not leave the television studio without declaring and promising that he would now return strongly and full time to the DP and to active politics. But he is the big absentee in tomorrow's Congress. Since 2017, there is no Democrat who has not asked aloud and under his voice: what about the Doctor? What does he think? Does Basha consult with him? Neither the Democrats nor the internationals ever received an exhaustive response from him.

I do not have an accurate or exhaustive answer to the dilemmas of, and on the leadership of the DP, or the unreserved support given to Rama. The reason may be one, but they can also be many. More than anything else, Democrats need to know. And no one but Basha can tell them.

It could be his fault, it could be for reasons even bigger than himself. Maybe Rama offers them things that Basha cannot, but he must tell them. They may not have the same approaches to regional issues as the final Kosovo-Serbia agreement, or mini-Schengen, or a new Yugoslavia. Maybe there is a project to leave Albania outside the EU. Maybe it's a matter of lobbying.

Maybe there is an EU-US project for a joint government between the two major parties. Maybe it’s a leadership issue. Perhaps the current leadership are not seen as serious interlocutors. Maybe there is a general spirit against conservative and right-wing parties.

All these remain in the framework of assumptions as long as we do not have a confrontation with the truth, and as long as no one tells the Democrats. Neither Basha, nor Berisha, nor the opponents of one or the other.

I do not expect the PD Congress to touch on this hot topic tomorrow, but I am sure that whatever is said in that hall, the “why do the internationals support Rama” question will be there.

If PD will start re-rising, the start is exactly tomorrow in that hall.