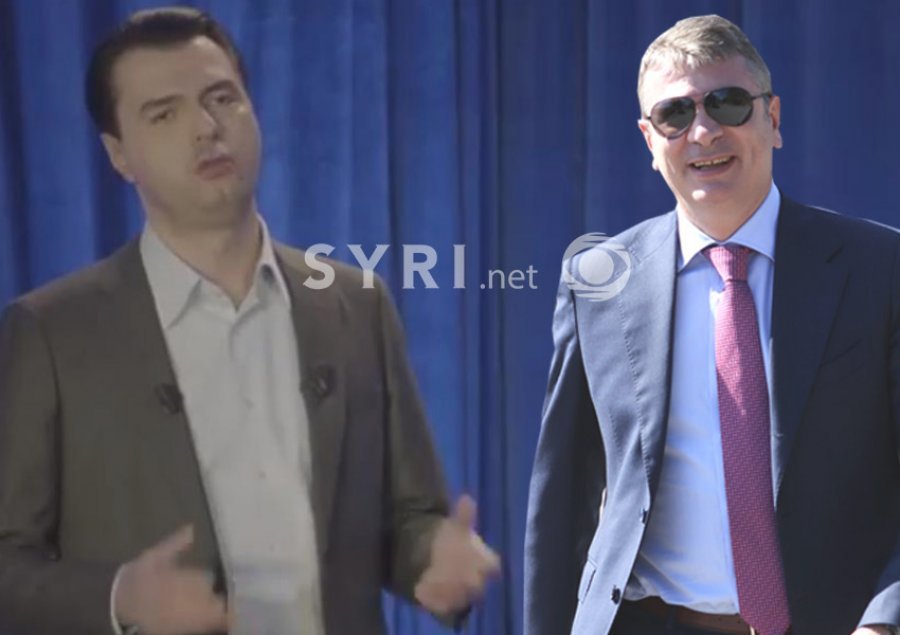 Secretary General of the Socialist Party Damian Gjiknuri said today the ruling party is ready to sit with the Democratic Party and talk about the Constitution changes.

Gjiknuri added the proposals should be thrown on a negotiations table, not in the media.

Democratic Party Chairman Lulzim Basha said in a meeting of the Democratic National Council that the constitutional modifications of 2008 do not suit to the society’s needs for democracy.