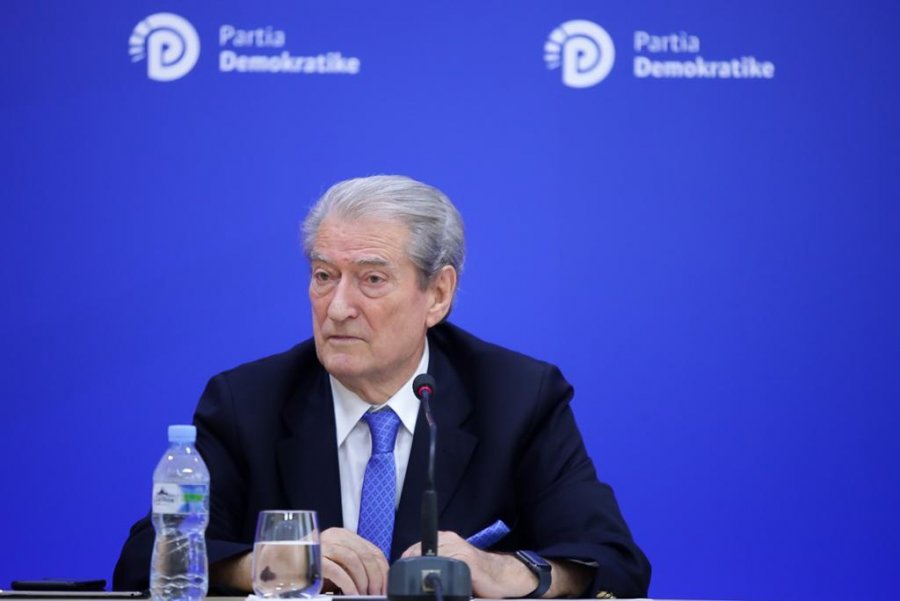 “We will work with our full potential to reach the silent majority. Our parliamentary group will be united in September”.