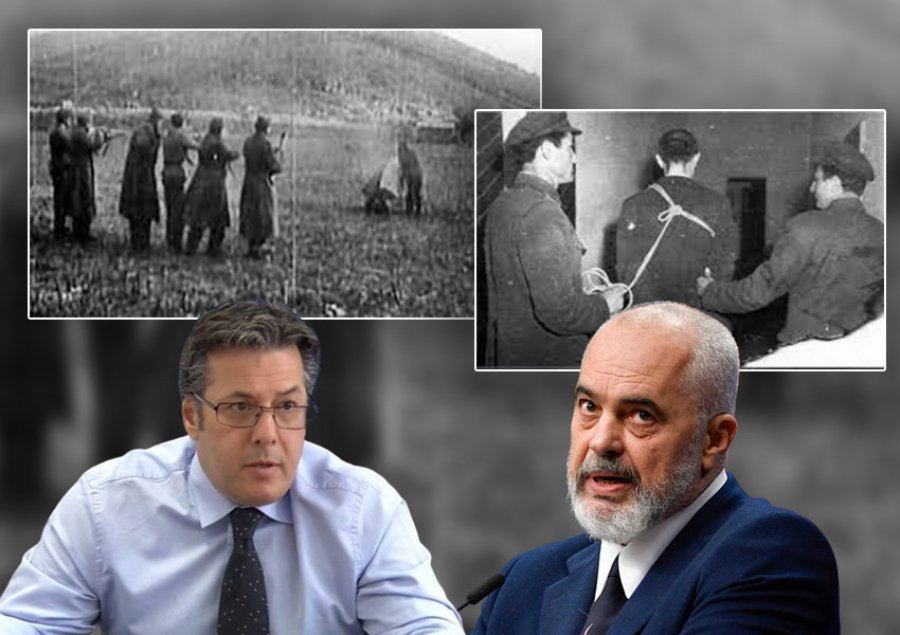 Democrat MP and member of the Democratic Party National Council Edi Paloka rejected recent propaganda voices that the Democratic Party did nothing to condemn the communist leaders and their servants during its period in power in the first years of pluralism in Albania.

Paloka wrote that the truth is quite the opposite and all the former leaders of the communist dictatorship, from dictator Ramiz Alia to the head of the High Court Aranit Çela were sentenced to prison after being found guilty of genocide against the Albanian people.

Paloka also wrote about the Lustration Law that was passed in the parliament from the Democratic Party and banned former communist functionaries and member of Sigurimi (the State Security) from running for public offices, but the Socialist Party abrogated the law once it returned to power after the 1997 unrest.

The Democratic Party re-approved the law after its victory in 2005, but then-chairman of the Socialist Party Edi Rama filed a complaint in the Constitutional Court which ruled against the law as ant-constitutional.