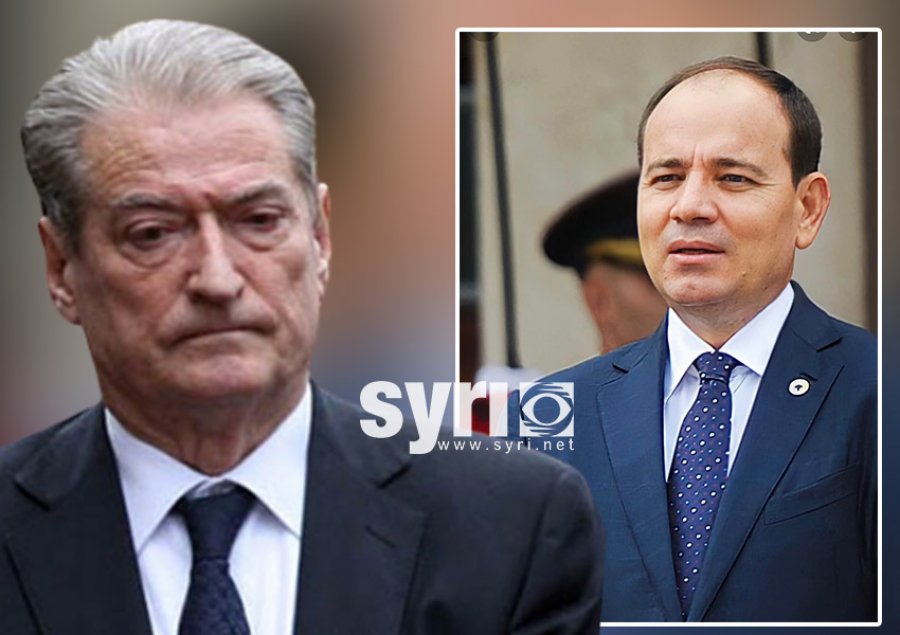 Berisha mourns the death of former President Nishani: We lost an excellent man and leader

Democratic Party Chairman Sali Berisha, also former President and Prime Minister of Albania, expressed his condolences to the family of former President Bujari Nishani who passed away today at the age of 55.

“Dear friends, today former President Bujar Nishani shut his eyes forever, causing a great pain, grief and sorrow to his dear family, friends and relatives, to the Democratic Party and the entire Albania.

Former President Bujar Nishani was an icon of the highest moral values, of integrity, patriotism, and dedication. He was a distinguished statesman that represented Albania with special dignity and wisdom in the international arena, giving honor and value to the Institution of the President, to the State, and Albanian citizens.

Former President Bujar Nishani, in the last 30 years, as a servant to his country and its citizens, carried out with honor important duties from a Director of Directorate in the Ministry of Defense, to Minister of the Interior, up to President of the Republic.

Personally, in Bujar Nishani I had one of my closest, dearest, most precious and virtuous collaborators who will always remain gratefully in my memory for the close cooperation I had the honor to have with a noble friend like him.

Today is a mourning day for the dear Nishani family that lost their wonderful and model consort and father; for his friends and relatives that lost a dear person that they will miss dearly; for the Democratic Party that lost one of its most talented leaders; for the State and the Albanian Nation that lost today their loyal and dedicated servant, capable, honest, patriot and noble statesman.

By expressing my unlimited gratitude and my biggest honor to former President Nishani for his precious contribution to the country, nation, and the Democratic Party, as well as our close personal cooperation and friendship, I express my most heartfelt condolences and solidarity to the consort, children, family, and friends of the former President, my precious friend, for this huge and irreplaceable loss; and I pray to God that may the soul of our dear Bujar rest in deserved peace”.