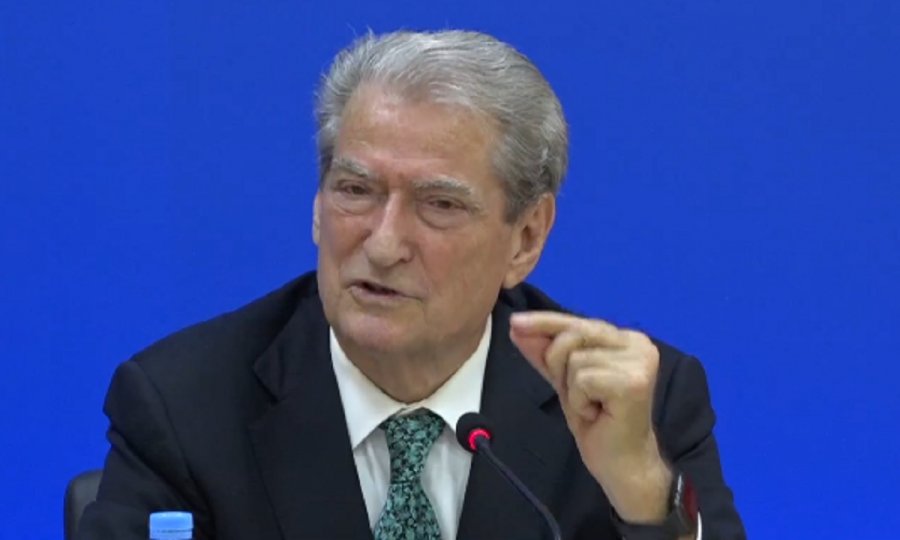 Former Albanian Premier Sali Berisha appealed to the businesspersons that are members of the boards created by the government to set prices due to the global crisis to withdraw. Berisha said their presence in the boars is unlawful and only the indexing of prices is necessary to keep them under control.

Speaking in a press conference, Berisha called them corrupted by the Prime Minister Edi Rama and warned them they would face the law.

“Abandon the boards because you are playing the ugly roles of defending a government that only steals”, Berisha said. “What kind of businesspersons are that that accept in infringement of the market laws to set prices for the citizens in the name of a person and a government that steal from morning t the evening? This is a Stalinist, anti-constitutional, anti-market practice”.