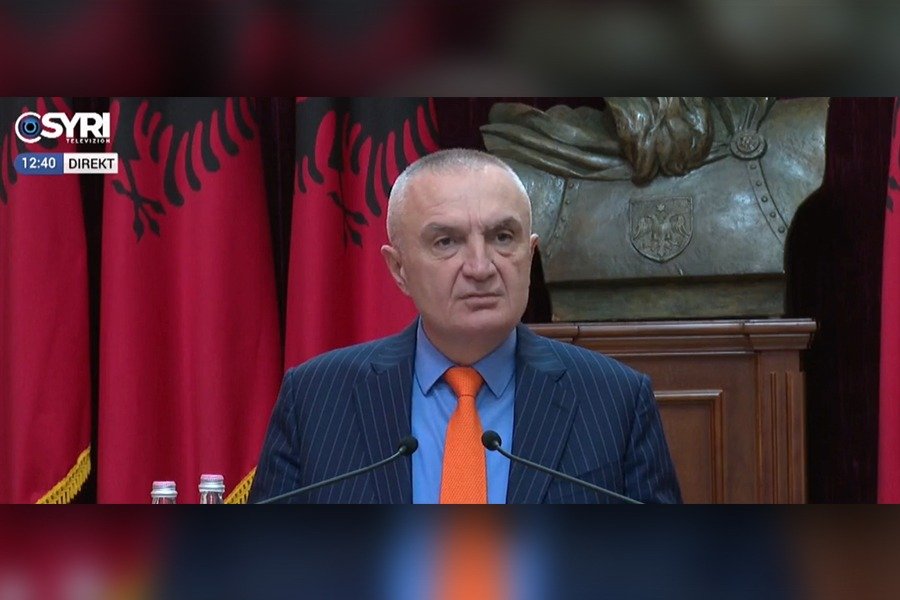 “In my opinion, what happened in January 8 is not an isolated event, but a tragic moment of a degrading political process that has been taking place for months and years before the eyes of all Albanians and it has its core the lack of democratic confrontation through the free vote”, the President said.

“In a time when all the energies should be used for the return to democracy and its institutions, we have become witnesses of the violation of the institution of the opposition and free vote. I would not like to take sides in the conflict, but I am concerned for the escalation of an unnecessary conflict within the biggest opposition party that must have one solution only: the free vote and respecting of the majority’s will, as well as the guaranteeing of the factions. The use of force against doors and windows and even worse, against the protesters, is unacceptable”, said President Meta who called to both parties in conflict to rise to the requested level of responsibility.