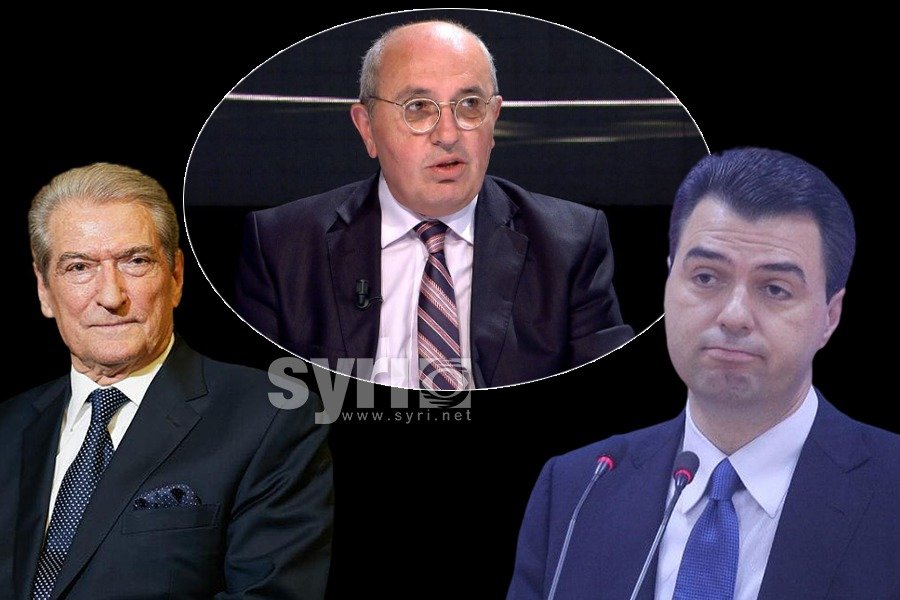 Albanian former Foreign Minister Besnik Mustafaj said for the Albanian daily Panorama that Democratic Party Chairman Lulzim Basha lacks a backbone and does not deserve to be at the helm of the party.

Mustafaj also said the Democratic Party has lost its sovereignty and former chairman Sali Berisha has made restoring the sovereignty his mission.

“When Basha announced the expulsion of Sali Berisha from the parliamentary group he said he was convinced Berisha was innocent”, Mustafaj said, referring to US Secretary of State Antony Blinken’s accusations of Berisha as a corrupt politician. “It means he took a decision outside of his convictions. In the meantime, he did not give himself the possibility to share the responsibility with the leading structures of the party. He held it all for himself. The chairman of the second biggest party in the country, an alternative to the power, himself a candidate for Prime Minister, took a decision that would shake the party from its roots to its branches outside of his convictions. By reasoning politically, Berisha did not find it hard to reach in the politic conclusion that the Democratic Party, through its chairman, had lost its sovereignty. Ever since the beginning of his talking tour in the country, Berisha proclaimed the movement had as its main goal to restore the sovereignty to the Democratic Party”.