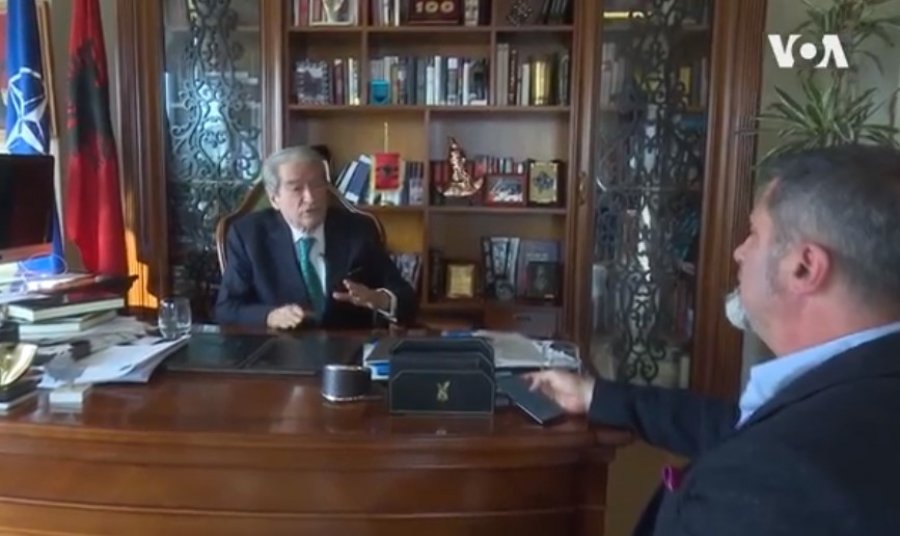 Berisha for VOA: No intention to found a new party, on December 11 we’ll re-found the Democratic Party

Berisha was suspended from the Democrat parliamentary group in September, after Democratic Party Chairman Lulzim Basha succumbed to pressure to expel the historic leader from the party. The former Albanian President and Prime Minister immediately fought back, saying the party has lost its sovereignty and Basha has become a puppet in the hands of his master, Premier Edi Rama.

Democratic Party members responded positively to Berisha’s call for the convocation of the Democrat National Assembly on December 11, where he is expected to be re-elected as chairman of the party, more than eight years after the resignation in July 2013.

Berisha told VOA the Assembly of December 11 will mark a re-foundation of the Democratic Party right on the day of its 30th anniversary.