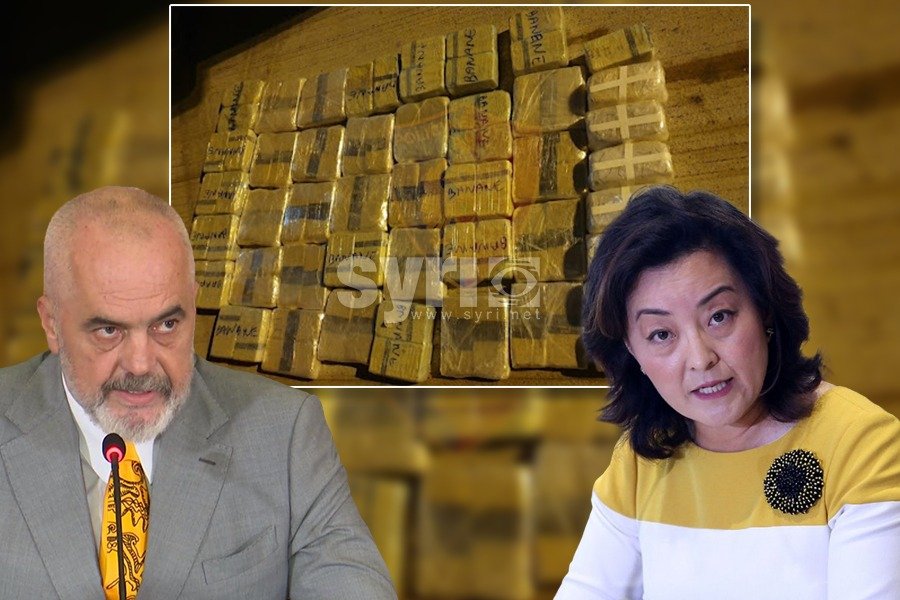 US Ambassador Kim: Tens of tons of heroin are smuggled with the state’s help

US Ambassador Yuri Kim and EU Ambassador Luigi Soreca participated in a meeting with donors of the Albanian Ministry of the Interior. Ambassador Kim addressed to the fight against organized crime and corruption. In her remarks, Kim expressed her optimism for cleansing the judiciary system, but also sounded the alarm for the growing drugs and human traffics in the country and the region.

“According to UNODC, around 60-65 tons of heroin are smuggled in a year in the region. It means the trafficking can happen only with the help of state actors. The traffic of human beings has also grown. Thousands of emigrants pass to EU via Albania. Corruption plays a role there. Groups of organized crime continue to launder money. What we are here to talk about is how the Ministry of the Interior can help make Albania a better place for all. Transparence and accountability must be bigger”, Kim said.

She added the departure of corrupt judges and prosecutors, as well as cleaning the politics from corrupt elements is only the beginning and the only way to fight crime is having independent law enforcing institutions.