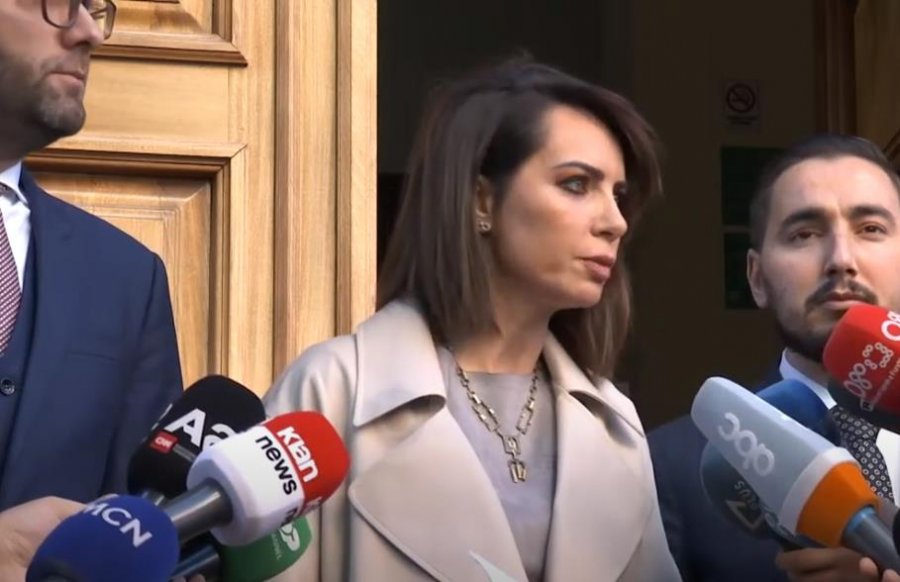 Democratic Party files a complaint against the Parliament over the €120,000-case versus Bechetti

Secretary General of the Democratic Party Gazment Bardhi and deputy chairwoman filed today a complaint at the Constitutional Court against the Parliament over its refusal to create an investigative commission to investigate over the Francesco Becchetti’s case. Bardhi and Duma told media reports that Albanian Premier Edi Rama who is the one to blame for the State’s loss of €120,000-case versus the Italian entrepreneur in the International Arbitration Court is afraid of a possible investigation.

Bardhi also spoke about other complaints of the opposition related to the case.

As for the creation of a parliamentary investigative commission for the incinerators, Bardhi said it will be voted on Thursday’s session in the parliament.