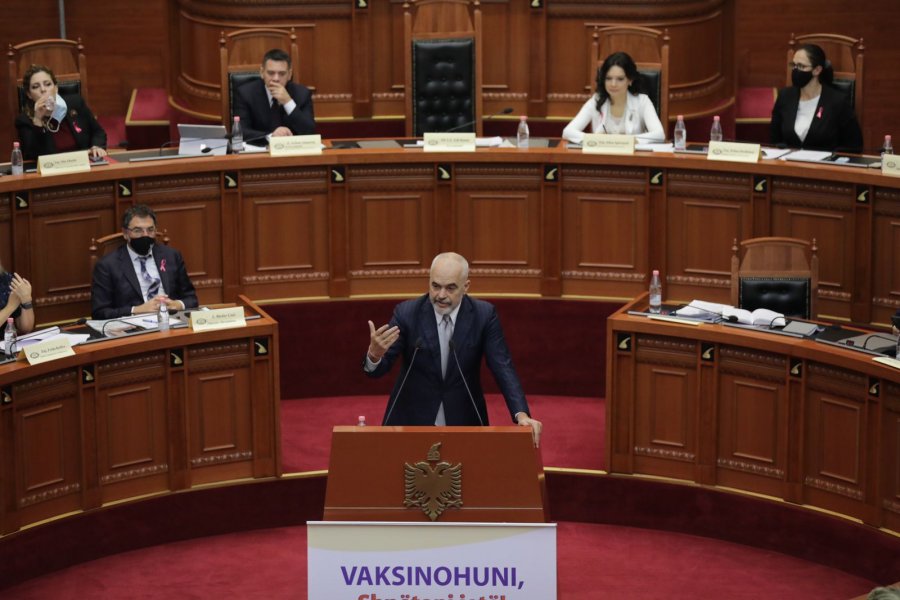 Rama’s declaration caused hilarity among the MPs in the parliament’s room, however he insisted they will be launched probably within next year and they will be used to monitor the Albania territory and help to identify criminal activity and catch criminals.

Only a few countries in the world can produce and launch satellites in space, but if Edi Rama is speaking about renting a couple of satellites, that would be another question and another bid.