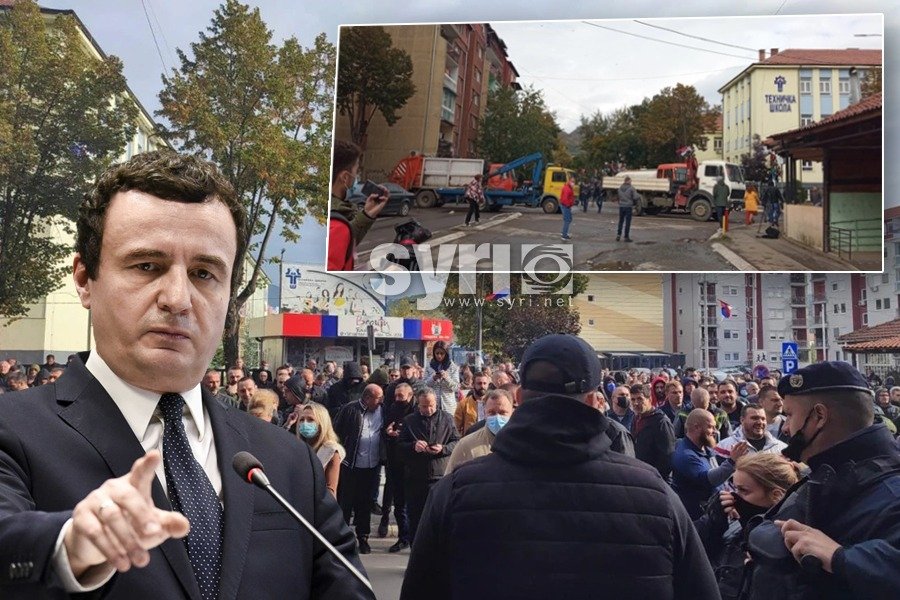 Tensions in north of Kosovo, Premier Kurti vows crime and criminal groups will not be tolerated

Kosovo Premier Albin Kurti reacted after police coordinated raids in several districts of the country against contraband. Kurti called for calmness in the north commune of Mitrovica, adding the police operation is already over.

“Police action against crime and contraband in Prishtina, Peja, and in north and south of Mitrovica”, Kurti wrote.

“Crime and criminal groups will not be tolerated and will be fought. Contraband will be fought and prevented. The today’s police operation is over. I appeal to the citizens in the north commune of Mitrovica to not fall prey to certain media in Serbia that defend crime, corruption and contraband, and want to politicize and ethnicize it”.