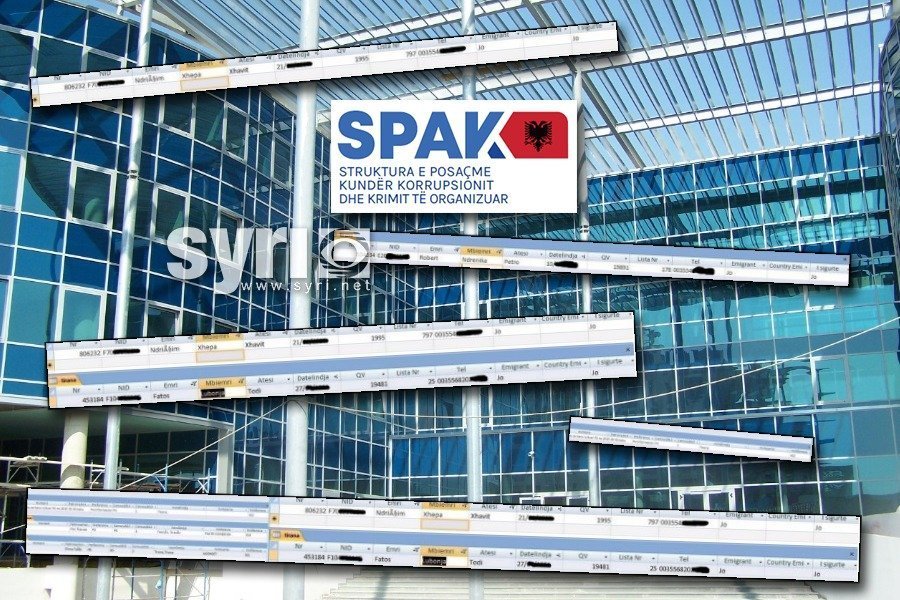 Patrons’ scandal, SPAK rules there was no active electoral corruption

The Albanian Special Court against Corruption (SPAK) ruled today that the misuse from the Socialist Party of the personal data of thousands of Tirana citizens during the electoral campaign did not constitute a criminal offense.

The scandal of the so-called patrons was denounced by the opposition, which filed a lawsuit against the use of the citizens’ data prior to the April 25 election. However, the investigation did not find evidence of active corruption in the elections.