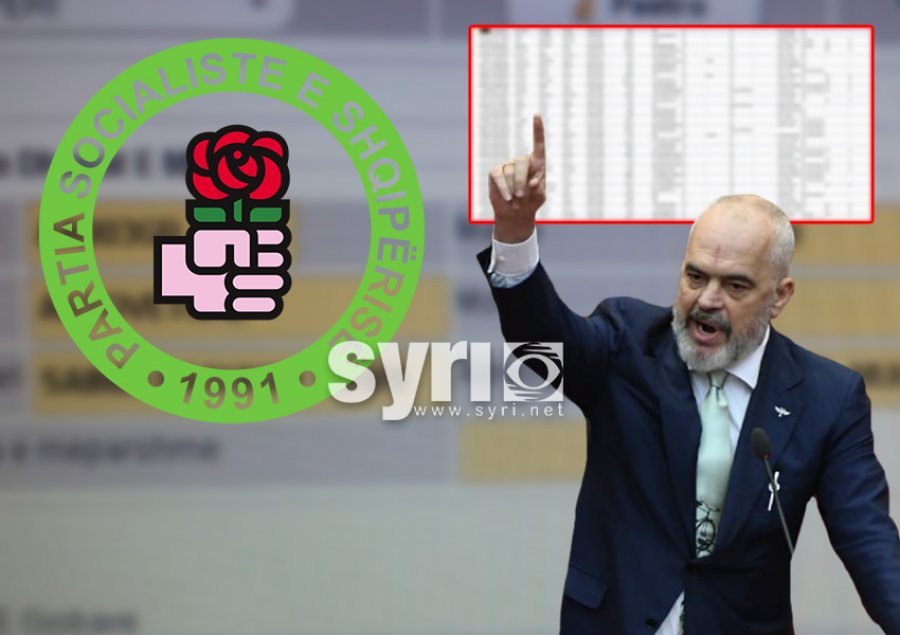 162 Tirana citizens, represented by the association Guxo (Dare) have filed a class lawsuit against the ruling Socialist Party over the illegal possession and use of the citizens personal and private data which were used for electoral purposes by the so-called “patrons” during the last electoral campaign.

The scandal erupted before the April 25 general elections, on April 11, when the news portal Lapsi.al reported that the citizens database was put at the disposal of 9 thousand Socialist Party militants – the so- called “patrons” – in the capital Tirana, gaining access to the citizens IDs, private addresses, phone numbers, work places, race, political preferences and other things. The data of 910,000 Tirana citizens was used to give advantage to the Socialist Party in the elections.