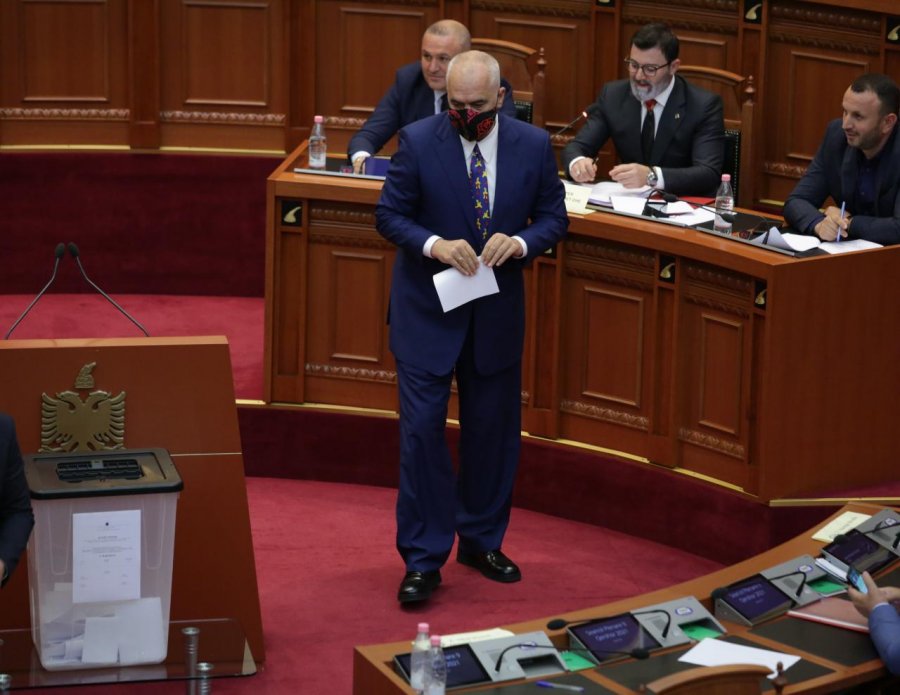 Albanian President Ilir Meta has been discharged today after the parliament voted for his dismissal as requested by a Committee of Inquiry that determined Meta had committed serious violations of the Constitution before and during the electoral campaign.

Premier Edi Rama appealed to MPs before the vote to discharge Meta as he had been given many chances to return to the rails of constitutionality.

After a theatrical session, 105 MPs voted pro Meta’s discharge, and 7 voted against.

Meta himself declared before the session it was anti-constitutional.