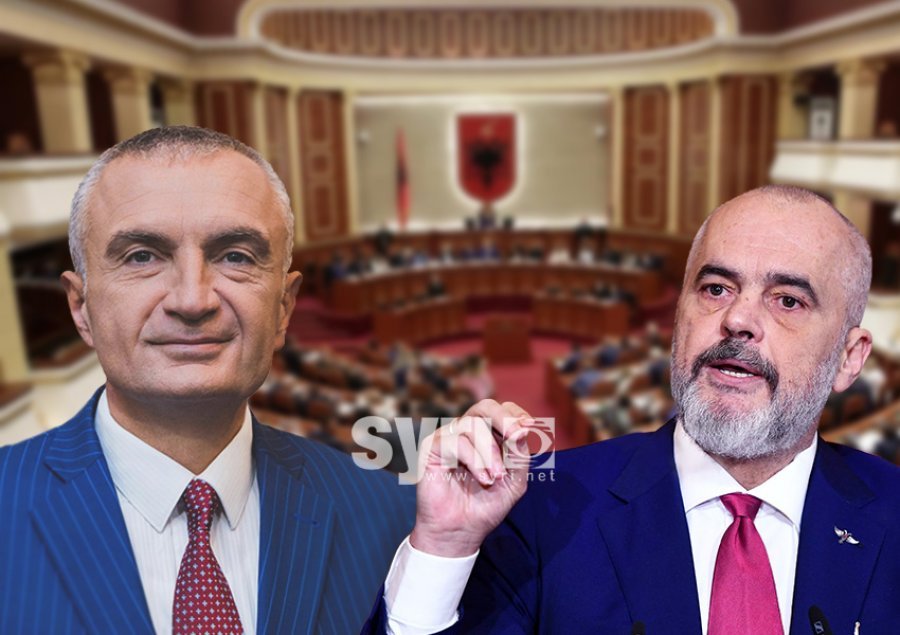 Eager to fire President Meta, the Committee of Inquiry starts work on the day off

The Socialist majority seems in a hurry to fire Albanian President Ilir Meta as the parliamentary Committee of Inquiry that will investigate possible violations of the Constitution from the President will start its work today, despite being a day off.

The Committee was voted on Friday in the parliament with 96 votes in favor and 6 against.

The first meeting of the newly created Committee will take place on Saturday at 11:00.

It is understood the meeting will take place at the parliament chairmanship seat under the lead of the Committee chairman Alket Hyseni and deputy chairman Myslim Murrizi from the so-called new parliamentary opposition.