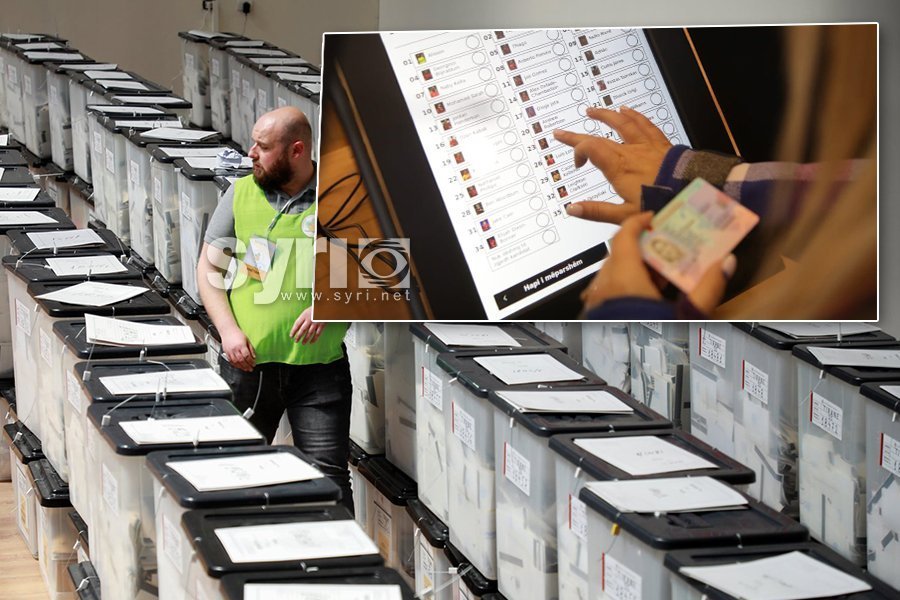 The Democratic Party is expected to file tomorrow at the Commission of Complaints and Sanction its request for the declaration of invalidity of the result of the April 25 election in nine counties of the country.

The Democratic Party considers as irregular and invalid the elections in the counties of Durrës, Tirana, Elbasan, Fier, Berat, Gjirokastra, Korça Vlora, and Shkodra.

Based on the evidence the Democratic Party has gathered, state assets have been used by the ruling Socialist Party to alter the result of the elections.

Meanwhile, the Socialist Movement for Integration is expected to file complaints for three other counties – Berat, Korça, and Elbasan – after complaining first for result of elections in the County of Gjirokastra.