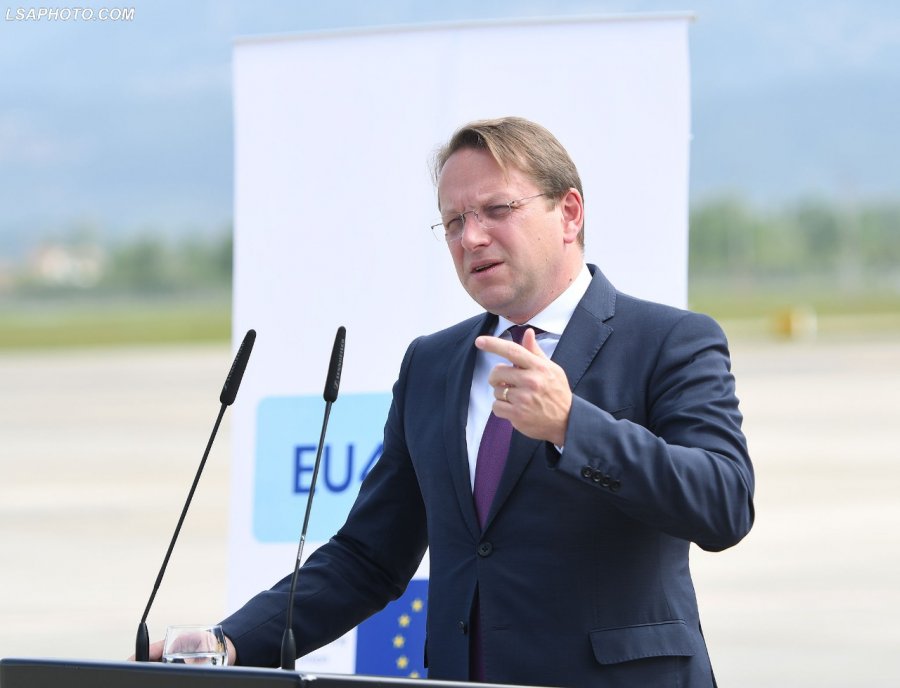 European Commissioner for Neighbourhood and Enlargement Oliver Varhelyi gave a clear message that without a full new parliament Albania has no chance to progress in its path to EU integration. He said Albania has a lot of work to do in its road towards EU. He expects the new parliament to start work as planned in September, but first the final result of the April 25 elections after the appeals process must be awaited.

Asked about an opinion on the elections, which the Albanian opposition considers as rigged and will not recognize, Varhelyi said the EU has followed the situation closely.

“We have a very good ambassador here. I'm proud to work with him. Of course, he follows all his work and we are in contact. As for the result, I followed it closely. I think that after a very ardent campaign, we need clear final results. The process or the appeal has started, we want to see all the irregularities or the possible purchase of votes, to be followed by the judicial authorities”, the Commissioner said.

“After that, we need the Albanian Parliament to start working very soon on EU Reforms. Without a full parliament you cannot walk the path of the EU. There is still plenty of work to be done. We expect Albania to move forward”.