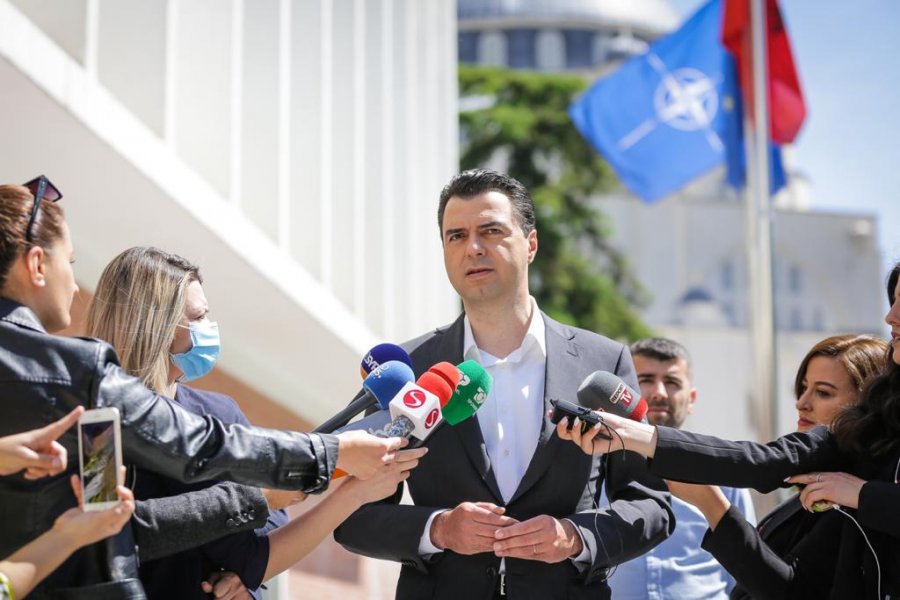 Democratic Party Chairman Lulzim Basha declared today his party will continue to gather evidence that prove the electoral massacre in April 25 general elections in Albania. The opposition chief invited the media reporters to ask three questions to the authors of the massacre, Premier Edi Rama, Social Democrat Party chairman Tom Doshi and former MP Aqif Rakipi. The latter had his mandate removed from the Central Electoral Commission for non compliance with the Law on Decriminalization. He did not run in the last elections, but his son and his son-in-law did, winning thousands of votes and MP mandates despite being completely unknown persons to the electorate.

"April 25 is an electoral massacre, the victim of which is not the Democratic Party. Our result speaks for itself, despite the unprecedented role of organized crime, dirty money, and even the blurring of lines between the party and state. Nothing could stop the union”, Basha said.

This battle will take place on all fronts, ways and opportunities. The end will be clear, the overthrow of the regime", said Basha promised.