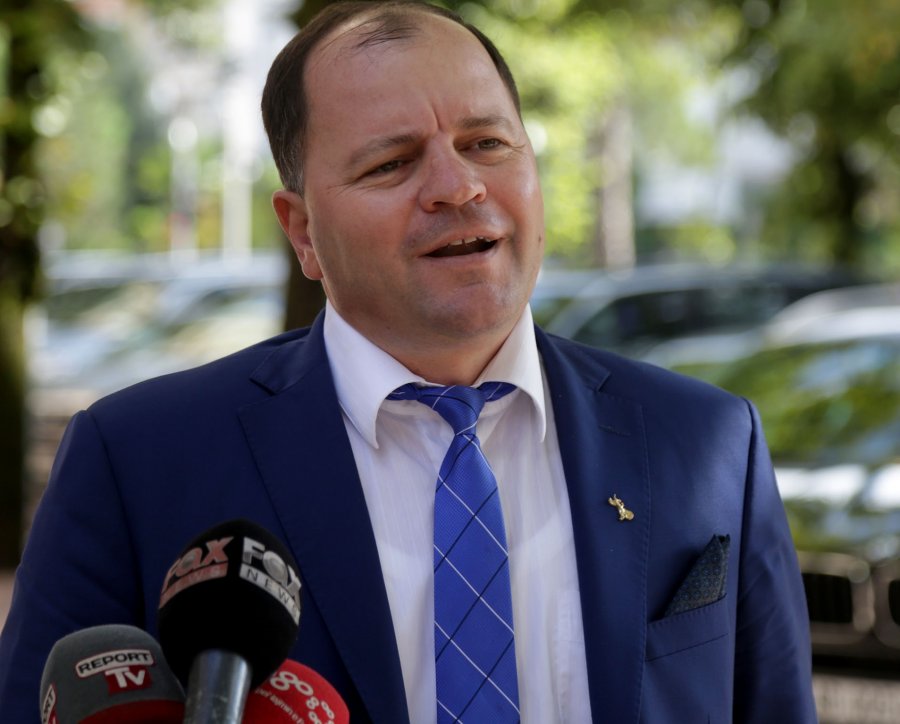 Albanian MP-elect Lefter Maliqi has appealed to the opposition no to recognize the April 25 elections and push for snap elections as early as next September. Maliqi was elected in Berat, running for the Socialist Movement for Integration (LSI).

“He (Premier Edi Rama) will not go without a democratic revolution. I have the total conviction that the Democratic Party (PD), LSI, the united opposition, are gathering facts and proof to demand snap elections next autumn. I am totally convinced it will happen”, Maliqi said.

“This was not election, it was a crime. It was buy-out, there’s mafia here. I appeal to Lulzim Basha to raise the people and not recognize the election, asking for premature election”.