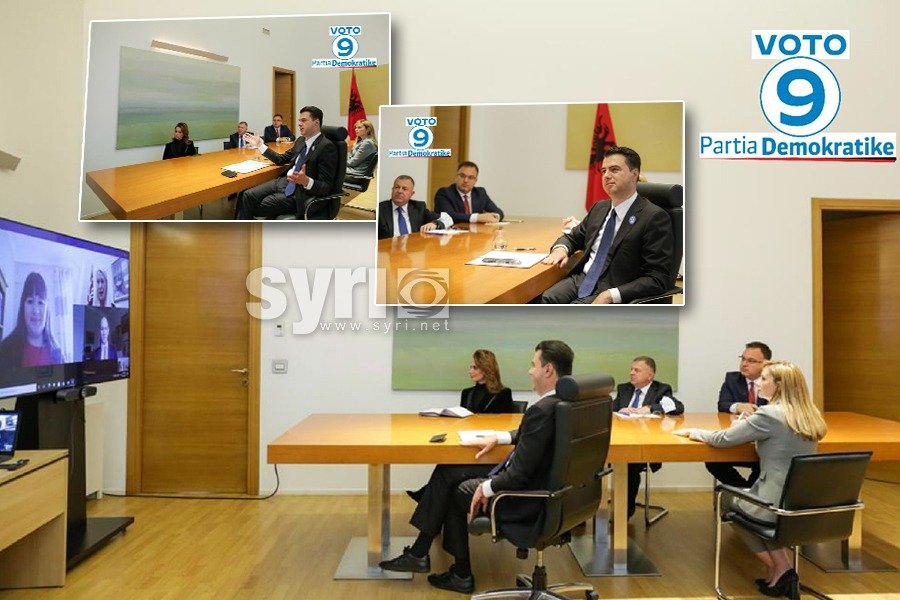 The Albanian opposition chief said the Democratic Party has initiated a campaign that is focused on the many problems the country faces after eight years of Edi Rama’s bad governance and stagnation.

"We have taken from the beginning the decision to start a positive campaign that focuses on the country's problems and solutions to these problems. After 8 years of socialist rule that has promised a lot but has done nothing and left the country stuck in every field, everyone is looking for a change. And this has become our motto: the need for change, the union for change through which we will be able to guarantee economic growth, prosperity and move safely towards EU membership. You are facing in the UK the largest number of Albanians emigrating to the UK in the last 8 years. We have lost during the last 8 years about half a million fellow citizens in a country with 3 million, this is absolutely a catastrophe," said Basha.

The Democrat leader explained the plan of the Democratic Party which basically contains the improvement of the business climate, 9% flat tax, tax reduction for all people and businesses that will affect in particular small and medium enterprises.