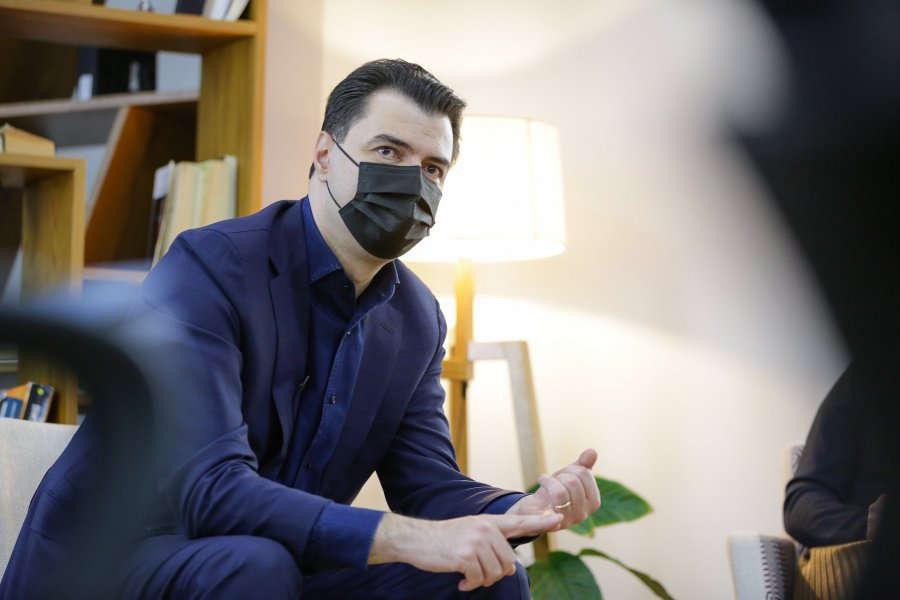 Democratic Party Chairman Lulzim Basha commented today the latest report of Europol, which lists Albania as the main source of cannabis tracking in the European Union.

Basha wrote Rama failed in the battle against drugs and Europol data confirm that.

"Edi Rama has described the battle against drugs as a success story. Was it really like that? No. In the latest Europol report, Albania is considered the main source of cannabis tracking in the EU", Basha wrote.