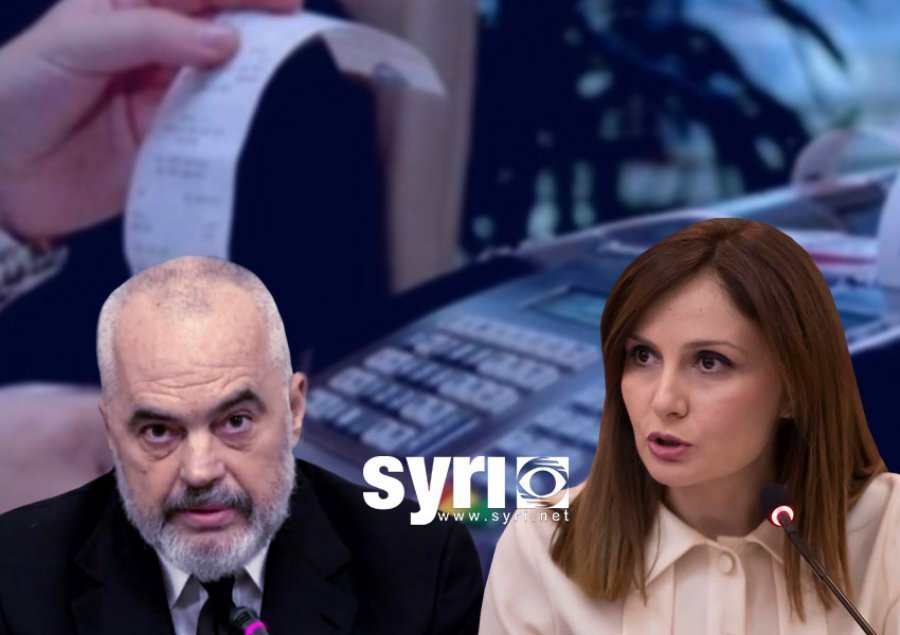 Edi Rama failed in the management of both major crises of this year. The government failed to respond in time to the crisis caused by the earthquake, failed to provide adequate human and economic assistance to businesses and citizens throughout the pandemic. The result is a €1 billion drop in the country's GDP and a major crisis in the economy and rising unemployment.

INSTAT reports that the economic decline in the country for the third quarter is EUR 130 million, while the Gross Domestic Product, ie what our entire economy produces, has contracted by 3.3%. Forecasts say that the economy will contract for this year at 7.5% of GDP.

The 2021 budget is not designed to help citizens. Poverty will increase as the World Bank has predicted by going to 2005 levels, so Albanians will return to their income 15 years later.

While in this time of crisis where EUR 1 billion have been lost from the economy, the Albanian government will give EUR 120 million for programmed PPPs, increasing by 40% compared to this year.

The last thing that interests this government is us, the citizens of Albania. After 7 years of failures, what Rama can offer is more and more failures. We, the Democratic Party, will bring change and new hope for Albania.