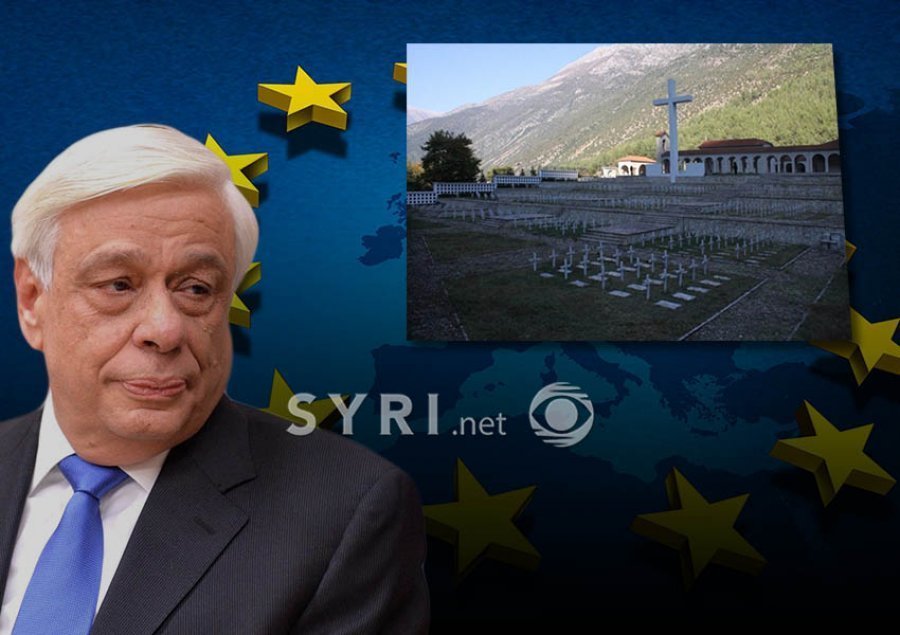 The Albanian government approved a decision to expropriate the lands where the cemetery of Greek soldiers killed in Albania during the Greek-Italian war of 1940-1941 will be built.

The cemetery is being built based on the agreement reached between the two countries in 2010 between Athens and Tirana for the search, exhumation, identification and burial of Greek soldiers in Albanian territory.