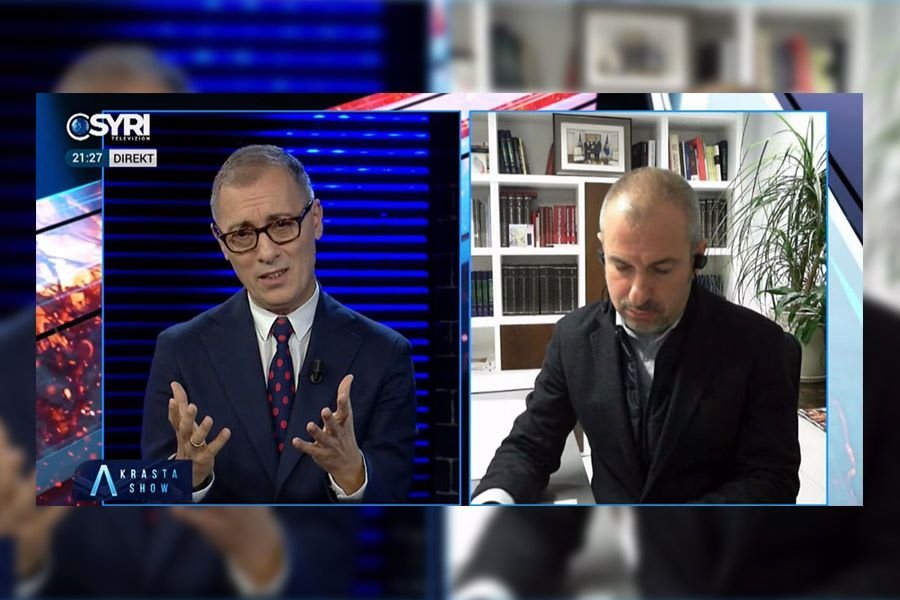 Socialist MP Bushati: Our police kill much less people than in many democratic countries

Socialist Party MP Ervin Bushati, invited on A Show on Syri TV, commented the protests after Klodian Rasha’s murder from the police partrol and the violent reaction of State Police against the protesters.

“The Albanian Police are very correct in rapport with the citizens”, Bushati said.

“I see it as my duty to defend the Albanian police, the same as I defend the Albanian army, media, lawyers, doctors. In many democratic countries of the world, the murder cases from police are much higher. You know, in America one thousand persons are killed every year by exceeded police violence. It is the first case in Albania police killed without being ordered”, Bushati said.