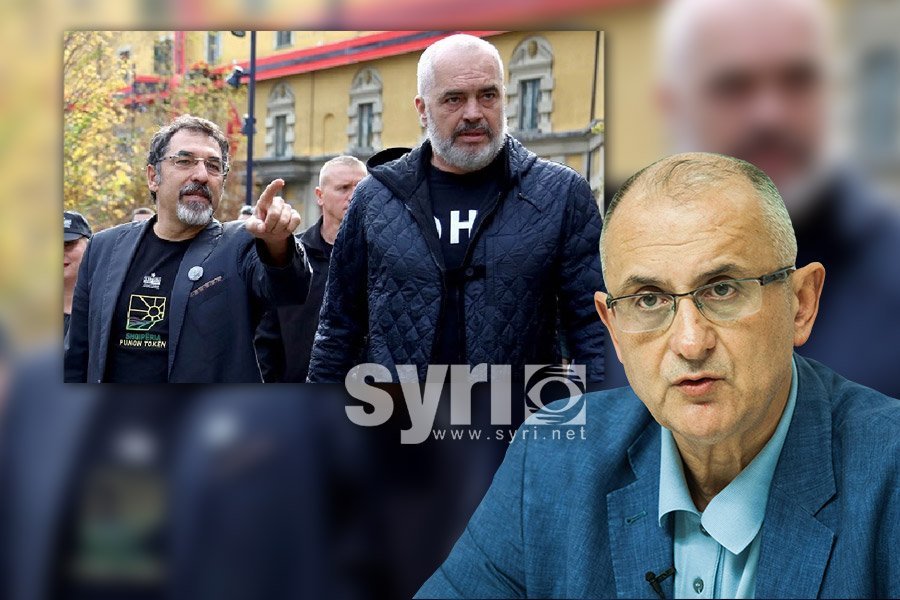 Vasili derides Çuçi for saying Albania has left UK behind: God save us from jackasses

Deputy Chairman of the Socialist Movement for Integration (LSI) Petrit Vasili laughed at the declaration of Interior Minister Bledi Çuçi that Albanian police have left behind UK, France, and The Netherlands.

“Master Jackass, control your jackasses. Çuçi of the Ministry of Interior says he’s left behind England, France, Holland considering the perception of the politicization of the State Police through their acts”, Vasili wrote on his Facebook page.

Zot save us from the morons!”