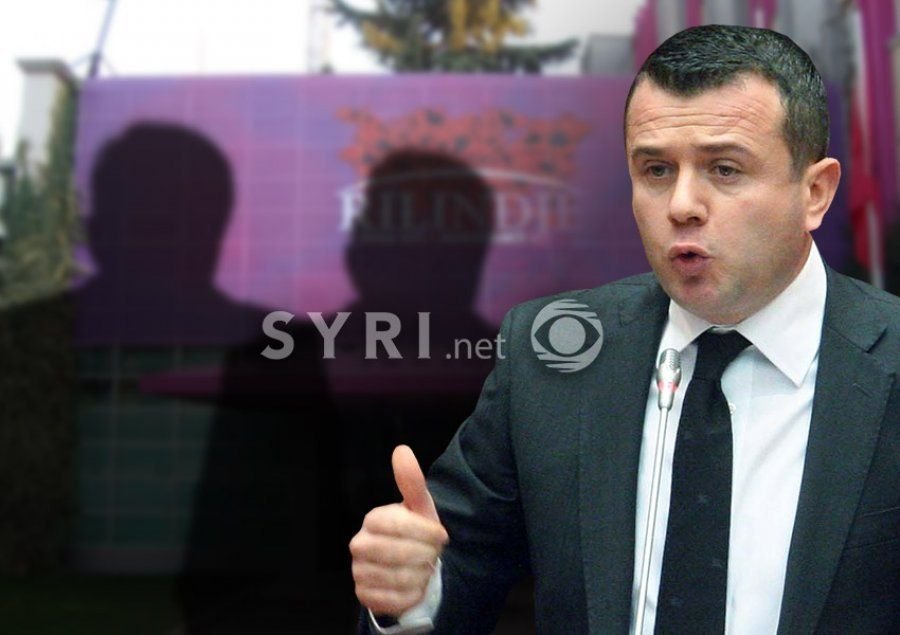 Former state police officer Emiliano Nuhu has declared in an interview with ABC News that he has a recorded conversation of head of Socialist Party parliamentary group Taulant Balla with an influent person in Elbasan.

Nuhu, now in exile abroad, said Balla’s name came out in 2017, when he was investigating a group in Elbasan. In the recorded conversation, the Person X, demanded from the Socialist MP the interruption of the investigation against him, or he wanted back the money he had invested for the elections. Nuhu added he still has the wiretap and one week after the phone call, all the police high officials were fired and the investigation was closed.

“In 2017, the General Directorate had started procedures against a group in Elbasan, to keep them under survey and prevent important criminal offenses”, Nuhu said. “There were informers. During the survey, there was a phone call between Taulant Balla and a very powerful person in Elbasan, during which the person asked (Balla) to take measures about the police chiefs he had brought or else he would ask back the money he had invested in the elections, around €3 million. One week after the phone call, all the police directors were fired. The Directorate interrupted the operation and did not refer to the prosecution the gathered information”.

Nuhu became know to the Albanian public when in July 2018 he arrested the son of Socialist MP Rrahman Rraja, after he had beaten his ex-girlfriend. However, the perpetrator, Rexhep Rraja, was forcibly taken from the police station of Fushë-Kruja, from members of Rraja clan. Nuhu said Taulant Balla and Kruja Mayor were present in his office when the MP’s brother held a gun to his head. After the incident, Nuhu left Albania and is exiled abroad.