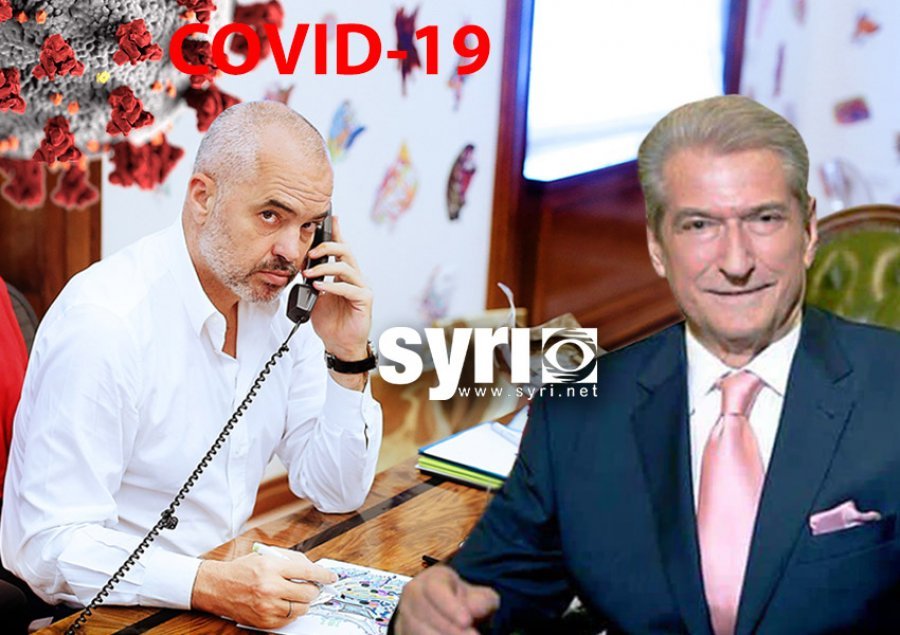 Berisha: Rama produces fake news about the coronavirus in Albania, the truth is different

Berisha wrote only the number of testing has decreased and that makes the number of infections look lower. He insists the opposite is true, with e higher number of daily cases.

“The truth is the number has increased, but the stupid and ignorant epidemiologist-in-chief has ordered his former sister-in-law to half the number of tests. From 2400 tests per day, that resulted averagely 800 new cases per day, now they make 1200 tests and discover nearly 500 cases per day”, Berisha wrote.

“Hundreds of other cases are kept hidden. This criminal policy multiplies the spread of pandemic and makes citizens lower their protective measures”.

Berisha appealed to the media not to do Rama’s dangerous game but protect the public interest instead.