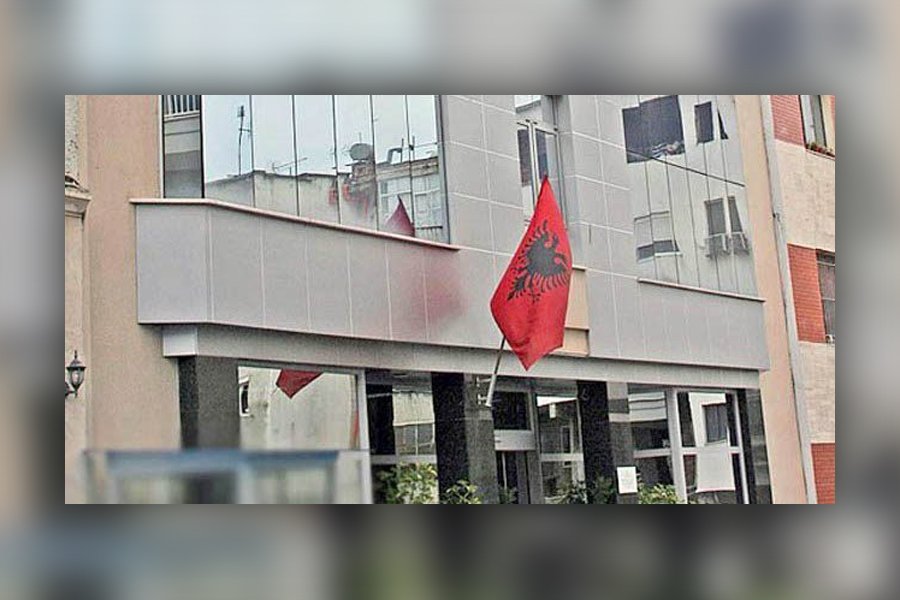 Either Evgjeni Bashari or Helena Papa will be the persons that for the seven next years will scan and investigate the assets of politicians and high officials.

The Committee of Laws qualified these two candidatures for the new head of the High Inspectorate of Declaration and Audit of Assets (HIDAA).

After the hearings, the Committee disqualified Lefterie Lleshi, Evis Fico, and Dhimitrulla Spiro, whereas Eridian Salianji, a functionary of the Socialist Party had withdrawn from the race.

Sources said that Bashari, currently Secretary General of HIDAA is the favorite of the majority for the position currently held by her boss Shkëlqim Ganaj.