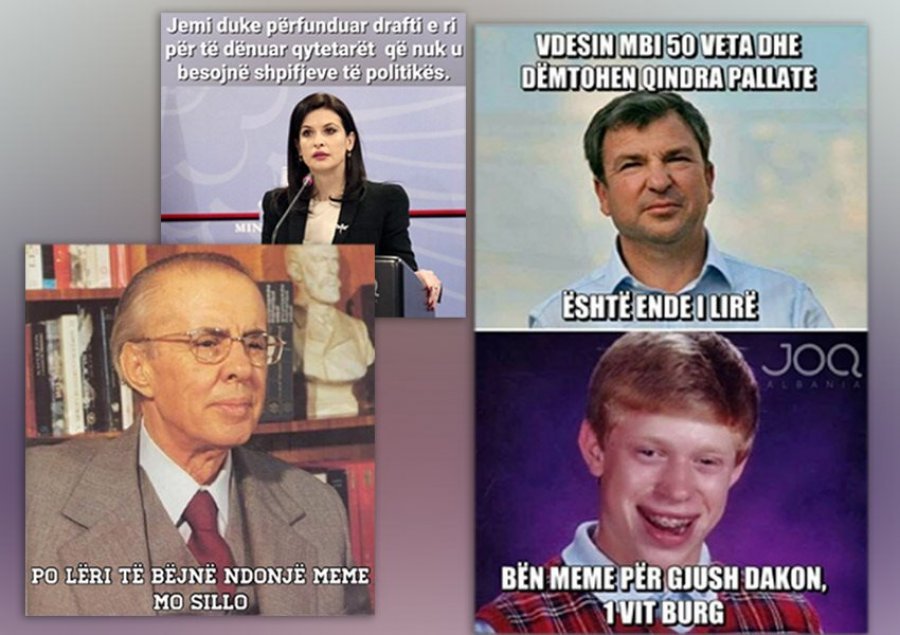 Edi Rama’s Socialist majority is preparing a legislation package against memes, with the authors risking up to one year in prison if they use images without the permission of people that are objects of their sarcasm. However, once the news broke, many internet users rushed to publish memes expressing their anger against Rama’s newest idea.

So far, it seems that Prime Minister’s idea to ban memes has backfired.