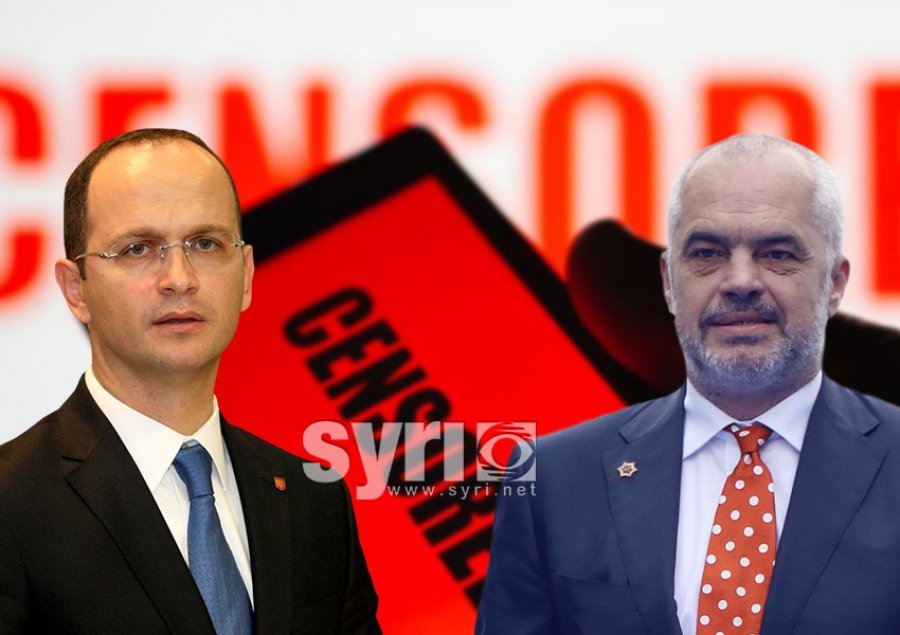 OSCE rejected the candidature of former Albanian Foreign Minister Ditmir Bushati as an ambassador of media freedom in the organization. Bushati was one of four candidatures proposed by Premier Edi Rama and Albania which holds the OSCE Chairmanship for 2020.

Sources from OSCE say there is no race in such occasions, there are proposals to be included in the process and then the executive, which is currently chaired by Albania and Rama, makes the proposals to the member countries which take the decision.