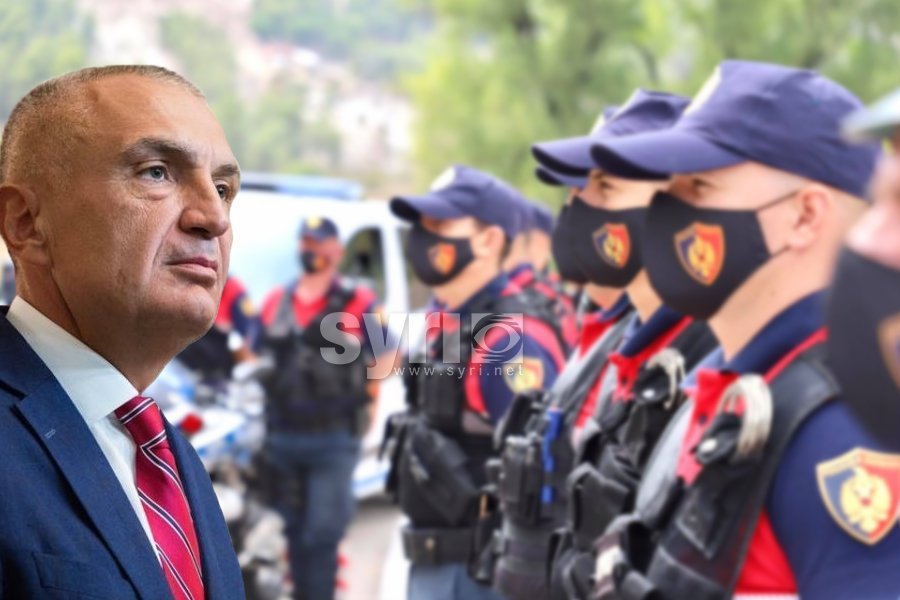 President Meta returns the Law on State Police: It allows the surveillance of politic opponents

Albanian President Ilir Meta has returned back to the parliament the Law on the State Police. The President explained the package leaves space to monitor and survey the political opponents on the elections eve.

“The law package violates the principle of the powers separation, threatening the Constitutional independence of the General Prosecution, and the Special Prosecution against Corruption and Structured Crime”, the President wrote in his decree to return the package to the parliament.

“It risks turning the State Police in an organ that surveys the citizens outside a penal process and out of control of the justice organs, putting the police under governmental pressure during the electoral campaign and process, under political orders, threatening its operational independence”.