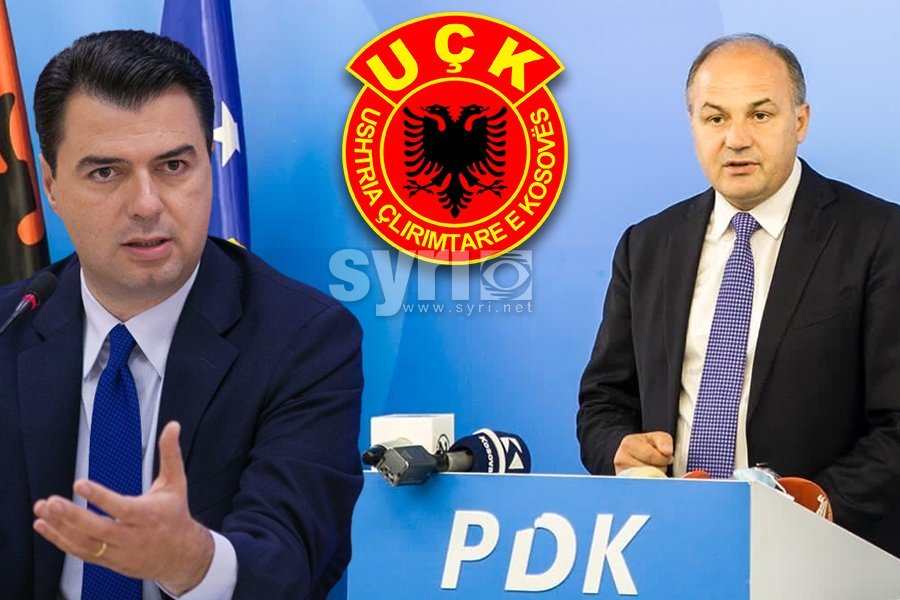 The acting chairman of the Democratic Party of Kosovo (PDK) and former Foreign Minister Enver Hoxhaj has called against the use of trial against Kosovo Liberation Army (KLA) leaders in The Hague for political advantage in Albania.

Hoxhaj said the political exploitation of the trial serves to no one and it only harms the process.

“The accusations that have been ‘cooked’ by the adversaries of Kosovo’s independence and freedom, Serbia and Russia, should not find us divided and unprepared. The political instrumentalization of the trial against the KLA leaders for daily party politics, no matter where, in Kosovo, Albania or anywhere else, does not serve to Kosovo; on the contrary, it harms it seriously. It doesn’t help our comrades in The Hague either”, Hoxhaj said in a press release.